By MatthewFebruary 27, 2022No Comments2 Mins Read 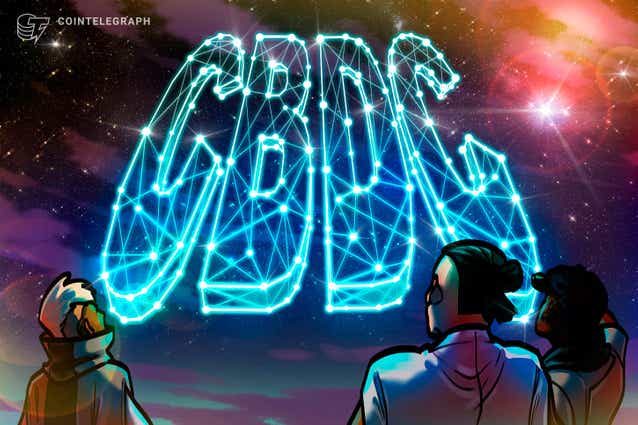 In a meeting between the president of the Association of Banks of Mexico (ABM), Daniel Becker, and the governor of the Bank of Mexico (Banxico), Victoria Rodríguez Ceja; the willingness of private banks to help the highest financial state agency of the Aztec nation in creating a digital currency was announced.

Extraordinary meeting with the Governor of@BanxicoVictoria Rodriguez and the@AsocBancosMxto continue building the agenda of a more robust and inclusive banking for the benefit of all Mexicans. pic.twitter.com/RfIezy7Iw8

The meeting reviewed by Forbes Mexico indicates that the representative of the sector commented that it was a “productive conversation” where the governor of Banxico was receptive to the idea of ​​building a CBDC between private banking and the highest financial institution in the Latin American country.

“What I offered is that if Banxico determines that the banking opinion can help build better elements or indications of a cryptocurrency, count on us and the best banking opinion so that it is something that provokes and has as a consequence a financial system more efficient and robust, that reaches Mexicans,” the official told Forbes Mexico.

Becker also pointed out that this first informal meeting was to generate an exchange of ideas and propose the willingness of private banking to help the government body build a cryptocurrency with greater inclusion through blockchain technology.

At the moment it is known that Rodríguez Ceja would explore the budget for this alternative as they advance in the definition of the first digital currency in Mexico.

Mexico has been the focus of attention in recent days for news related to cryptocurrencies in its internal ecosystem.

In the middle of the last week of February, Indira Kempis, a senator representing the state of Nuevo León in Mexico, indicated that she will propose a cryptocurrency law, inspired by her counterpart from El Salvador, declaring that “we need Bitcoin as legal tender.”