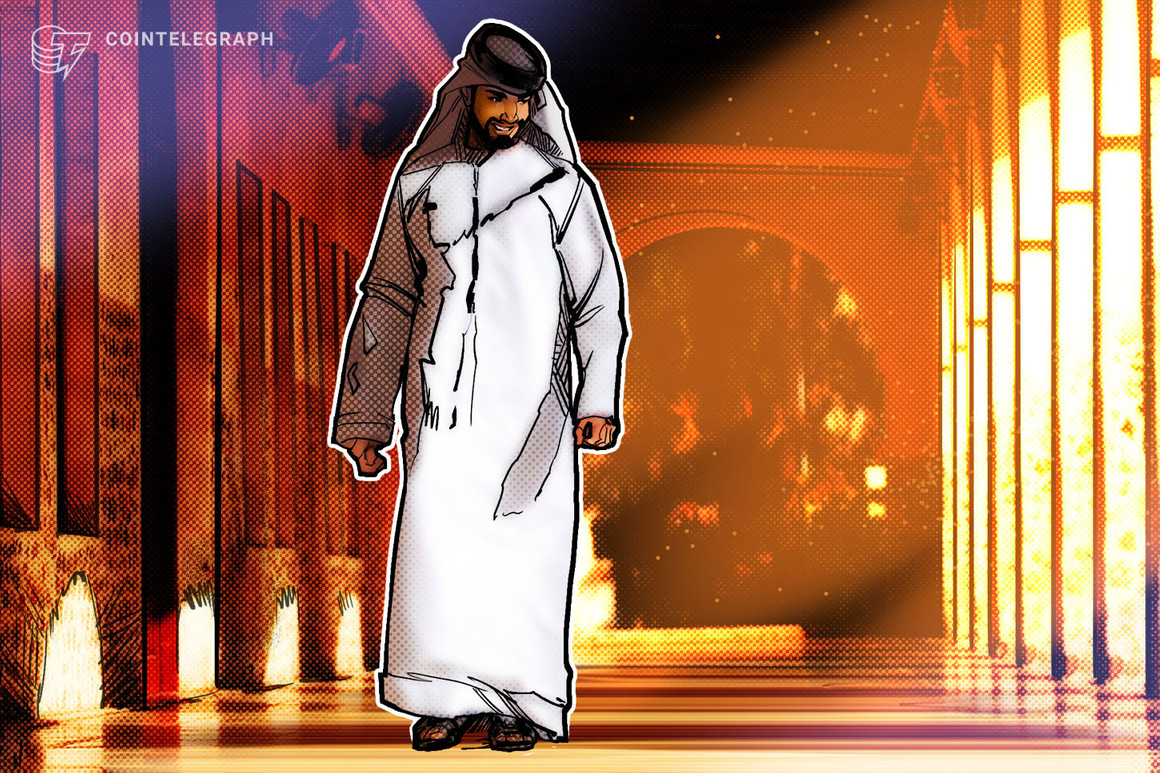 Prince Filip Karađorđević, known as Philip Karageorgevitch in English, quelled rumors that an Arab country would “soon” adopt Bitcoin (BTC) as legal tender. In an interview Philip gave from Serbia, The prince explained that the adoption of Bitcoin is something inevitable for all countries.

As a result of the thesis that he shared for the first time in a podcast of Bitcoin Reservessome media outlets jumped into the comments. Headlines that an Arab country would soon adopt Bitcoin spread quickly. However, as a Bitcoin advocate, Philip exposed that Bitcoin adoption is, in fact, inevitable for all countries and not just Arab states:

The Prince shared that Bitcoin is an excellent option for Muslim countries because “it is perfect money for Sharia.” Islamic law, known as Sharia, is based on the teachings of the Koran and dictates whether something is permissible (halal) or illegal (haram). In the case of money, Philp argues that Bitcoin is, in fact, halal and a perfect form of Islamic finance.:

“It is only a matter of time before a Muslim country that follows Sharia law has to adopt it. Some people take that and make it a selling point, saying of course if a prince knows about it, that some Arab or Muslim country will adopt Bitcoin soon, then it will happen.”

Prince Philip is technically the prince of Serbia and Yugoslavia because Serbia as a country had not been created when the monarchy was abolished. “But today, obviously, Yugoslavia does not exist. And since we are of Serbian origin, then it is from Serbia.”Philip clarifies. Currently, Serbia is a parliamentary republic, although some Serbs support the creation of a parliamentary monarchy, similar to that of the United Kingdom.

Philip burst onto the Bitcoin scene in March of this year when he appeared on a talk show. He explained the difference between Bitcoin and cryptocurrencies, adding that “Bitcoin is freedom, and this is something he wants for everyone.”

Philip told Cointelegraph that the three-minute video changed his life. He was invited to the Bitcoin Miami 2022 conference and even played a role in the President of Madeira’s Bitcoin journey.

“There are many Serbs all over the world. It is a great diaspora. I think the biggest concentration or the biggest diaspora is in Canada, then Chicago.”

The case for remittances for the estimated 5 million Serbs living outside Serbia who regularly send money back to their country of origin is compelling. As Bitcoin transcends borders and offers people a way to instantly send value around the world without intermediaries, it could bolster Serbia’s economy.. In the case of El Salvador, in the first year of Bitcoin adoption, remittances to the country exceeded USD 50 million.

Also, Serbia is a neighbor of the Free Republic of Liberland. Liberland, a micronation situated on a thin strip of land on the Danube River, adopted Bitcoin as its currency more than seven years ago.. There is evidence of the promotion of Bitcoin in the Balkans.

Also, one of the most decorated tennis players in the world, Novak Djokovic, is Serbian. He is also a freedom lover and has strong views against the state. In the eyes of the Prince, he is an “obvious orange pill that needs to pass, 100%”.