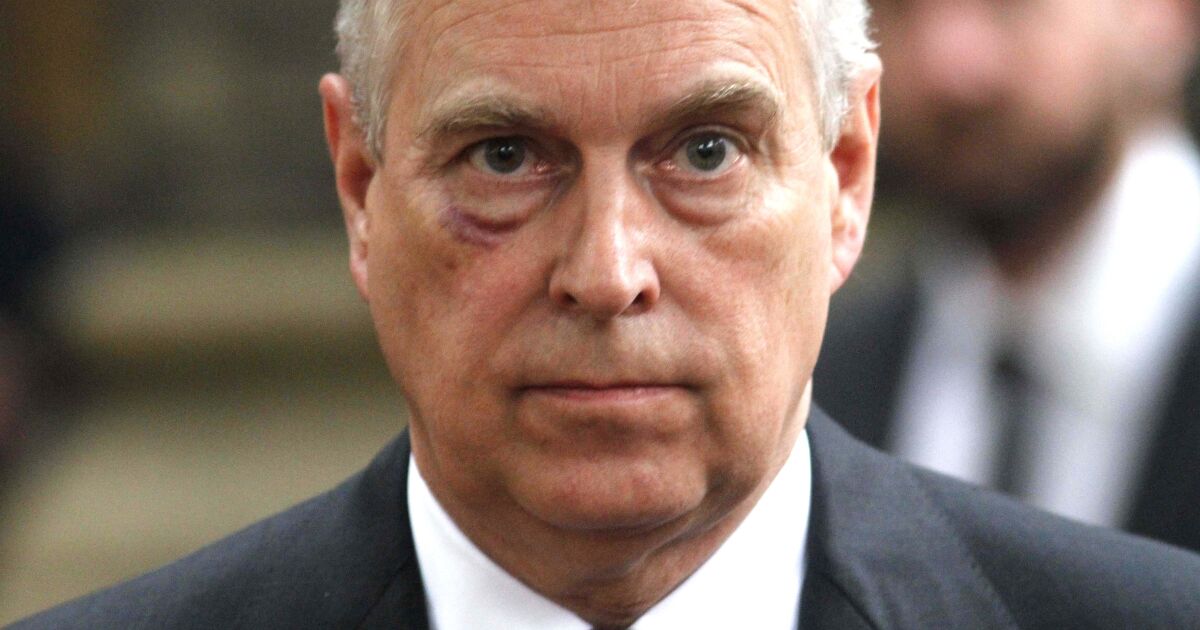 A New York judge on Wednesday rejected a request by the prince’s lawyers to dismiss the sexual assault complaint filed against him by Virginia Guiffre, an American who accuses him of having abused her in 2001, when she was 17 years old.

He will defend himself in this case as a private citizen

Guiffre is one of the victims of the sexual crimes of the American financier Jeffrey Epstein, convicted of pedophilia by a Florida court and who committed suicide in a New York prison in August 2019, where he awaited a new trial for trafficking and child abuse.

The friendship of Andrés, 61, with the American, which he defended in a very controversial interview with the BBC in November 2019, caused a major scandal that forced him to withdraw from public life.

The case of Andrés, considered by all as the “favorite son” of Elizabeth II, is one of the many scandals that damage the image of the British monarchy with which the 95-year-old sovereign has had to deal recently.

The soldiers demanded his departure.

After attempts by Prince Andrew’s lawyers to convince a US judge to dismiss Virginia Giuffre’s civil lawsuit against him, who accuses the prince of sexually abusing her as a teenager, an anti-monarchist group released a letter of veterans angry at allowing the prince to continue serving as an honorary soldier.

The letter addressed to Elizabeth II, 95, asked her to take immediate action for the causes of Andrew, the Duke of York, who had been “uncooperative and less than truthful” about his close relationship with Epstein and who had discredited to the UK military services.

“We are particularly upset and angry that Prince Andrew remains a member of the armed forces and continues to hold military titles, positions and ranks, including Vice Admiral of the Royal Navy”, dictates the letter. “Therefore, we ask you to take immediate steps to strip Prince Andrew of all his military ranks and titles and, if necessary, to be dishonorably discharged,” reads the letter sent to the monarch, reported Reuters

If necessary, let him be dishonorably discharged