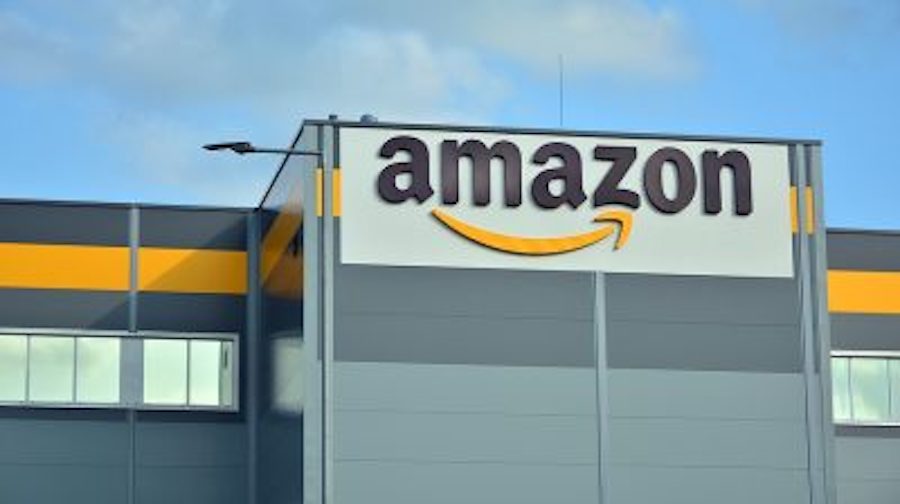 the Prime Early Access offer, a 48-hour event, continued through Wednesday. After the company’s first Prime Day sale in July, Amazon used the occasion to test how subscribers to its Prime subscription program would react to two significant discount events in the same year.

On Thursday, Amazon revealed that over 100 million goods were purchased from independent sellers by tens of millions of Prime members. There was not much more information provided, such as sales data.

However, information gathered by independent researchers provides a more detailed view of how buyers reacted to Prime Day 2 compared to Amazon’s sales event in July.

Compared to Prime Day in July, sales in the last week’s event appeared to be “lower,” according to Bank of America analysts. According to their estimates, Amazon made $5.7 billion from the Prime Early Access Sale as opposed to $7.5 billion in July.

The commerce data company Klover reported that it had seen slower volume and spending and that the frequency of transactions had decreased by 30% between the July and October events.

According to market research company numerator, the average cost per order during the Prime Early Access Sale was $46.68, down from $60.29 on Prime Day. Toys, baby items, books, videos, and other media were the exceptions to the general trend of declining sales compared to the July sale, according to Numerator.

Read:  Repsol, Cepsa and BP, denounced for agreeing on fraudulent prices and discounts

Why Amazon Prime 2 may not have been a flop

Some people do not think the Amazon sale was a failure. “Even if the 48-hour event didn’t surpass Prime Day revenues, Amazon certainly saw far more sales on Tuesday and Wednesday than it would have on a usual day, ” said Juozas Kaziukenas, the creator of the data firm Marketplace Pulse.

He thinks Amazon succeeded in what it was trying to do, which was to reduce the quantity of inventory in its warehouses.

Many big merchants, including Amazon, Walmart, Target, and others, are dealing with excess inventory due to long-delayed deliveries of goods in high demand during the pandemic. The goods were, however, overlooked by customers because their purchasing preferences had already changed. Now more than ever, businesses are choosing to start their holiday discounts early in the hopes that doing so will help them eliminate excess inventory.

These challenges may have encouraged other brands to offer discounts during the sale. For instance, one of the best-selling products was Peloton, which has struggled with too much inventory.

Amazon might also be trying to boost sales as it deals with slowing revenue growth and what is probably going to be a weak holiday shopping season. According to Adobe, online spending during the holiday season is anticipated to climb by 2.5%which would be the slowest growth since the company started monitoring the statistics in 2015.

According to Kaziukenas, promotional events like the Prime Early Access deal can increase sales for relatively little money.

According to him, the sole expense is the discount from brands or vendors. It’s cheap to do in terms of staging the actual event. If they wished, they could perform it each month.