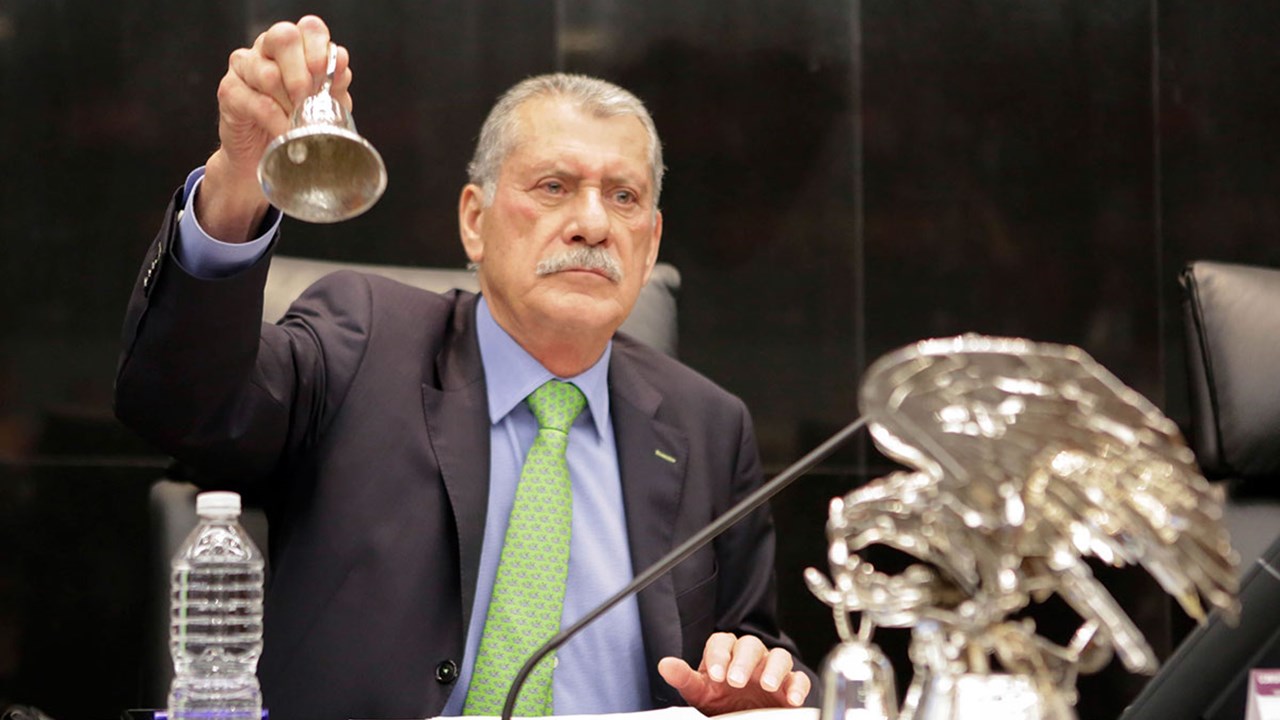 Enrique Jackson, ex-MP and ex-senator of the PRI, died this afternoon at the age of 75.

The tricolor mourned the death of the also former leader of the party.

Meanwhile, the national president of the PRI, Alejandro Moreno, commented that he will remember the PRI as a person who worked full time in the service of the country.

Enrique Jackson was twice a federal deputy and twice a senator, where he was also president of the Board of Directors of this upper house.