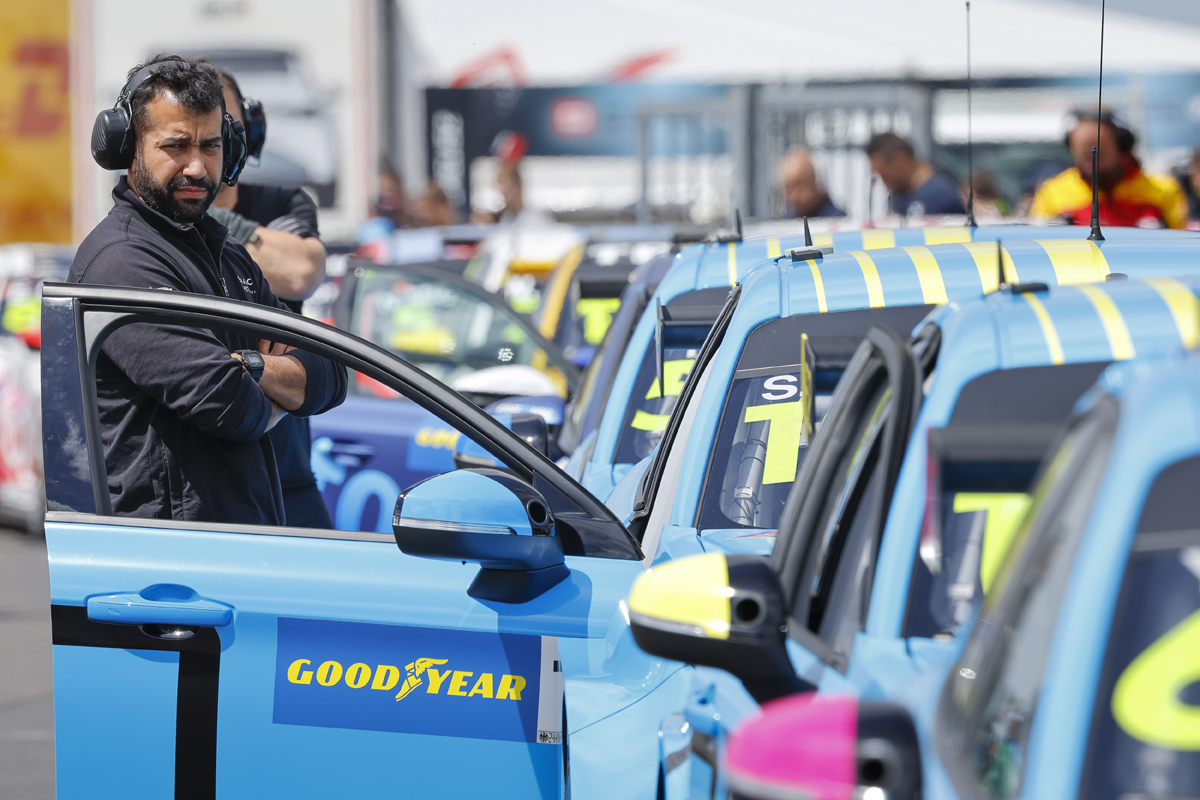 WTCR started its season with great success at Pau-Ville, but experienced a complex situation at the Nürburgring. The event on the Nordschleife variant of the German track had to be canceled after qualifying due to problems with the Goodyear tires. With this in mind, the World Touring Car Cup needs a quiet weekend in a setting with a great tradition in touring car racing such as the Hungaroring. Even if this appointment has been scheduled on the same weekend as the 24 Hours of Le Mans, the WTCR wants to turn the page.

Hungary is a demanding track and this was evident in the first visits of the WTCR to the circuit, following the trail of past WTCC races. Along the its 4,381 meters they hide 14 curves. The braking of turns 1 and 12 are the strongest and most demanding, while the central sector is the most technical. In it, several angles of great mechanical support appear in which it is difficult to find the balance of the car. In this line, Hungaroring does not offer great overtaking possibilities for its narrowness and for the concatenation of curves that form it.

Like is logic, all eyes are on Goodyear tires, especially since the Hungaroring is a demanding circuit when the heat is on. And that is precisely what the WTCR drivers are going to find, high temperatures on a weekend where there may also be occasional thunderstorms. A scenario in which the Honda Civic Type R TCR will again run with 40 kilograms of ballast, while the rest of the vehicles will go out on the track with their base execution weight.

Read:  Mercedes, accused of manipulating the FIA ​​for the soil regulations for 2023

WTCR 2022 schedules at the Hungaroring circuit