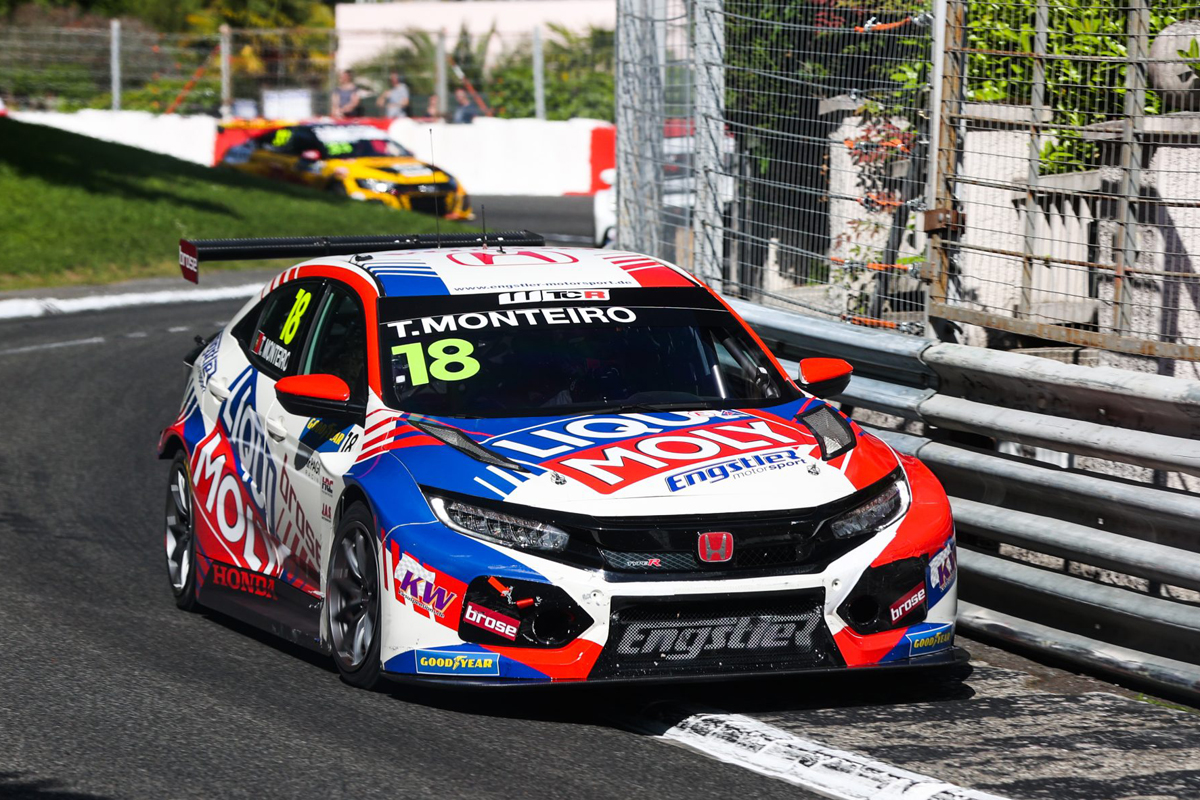 Vila Real is one of the events that cannot be missed on the WTCR calendar. Unfortunately, this has been precisely what has happened in recent years, as the COVID-19 pandemic has driven the World Touring Car Cup from the streets of the Portuguese city for the past two years. the cancellation of the event in the last two seasons, Vila Real returns to the WTCR with even more force. And not only because it was the 100th race of the World Touring Car Cup, but because also return to the championship the concept of ‘Joker Lap’.

The Vila Real Circuit has a total of 24 curves. Despite this, it is a really fast urban track, especially in the ‘Mateus Downhill’ area. In fact, since its ‘resurgence’, artificial chicanes have been installed to slow down the pace of competitors. Along the its 4,790 meters It has curves of all kinds, perhaps the most iconic point being the roundabout that the drivers have to cross in the last sector. It must be done on the left side on at least one occasion, since The ‘Joker Lap’ format used since 2017 returns.

The WTCR lands in Portugal just a few days after competing at MotorLand, scenario in which the local hero Mikel Azcona shone again with his own light to increase their lead in the championship. Tiago Monteiro will try to emulate the performance of the Navarrese in his own home racesince the Engstler Team driver is the only Portuguese present on the World Touring Car Cup grid. In the memory of the Portuguese fans is the victory he achieved in 2016 in the WTCC and more recently in 2019 on the streets of Vila Real.

Read:  McLaren won't make a decision on WEC and Formula E until 2022

Beyond the aspirations of Tiago Monteiro as the only local rider, the Vila Real event is marked on the calendar as a turning point for some riders who have not started the season on the right foot. Esteban Guerrieri, spearhead of Honda, has almost half the points of Azcona. Nor has it been the best start of the year for Yvan Muller, nor is it for Yann Ehrlacher. It is true that he was on the podium in Hungary, but the current WTCR champion is 37 units behind the leader.

The performance of each other, on such a fast urban track and in which to seek the limits makes the difference, whatIt will also be marked by the compensation weights. On the one hand, Audi’s TCRs will carry 40 kilos of ballast, maximum weight allowed by the system and also carried by the Honda. For its part, the Lynk & Co receive 10 kilograms of extra weightwhile the rest of the cars maintain the running weights of MotorLand, something surprising since the Hyundai Elantra N TCR remains as the second lightest car.