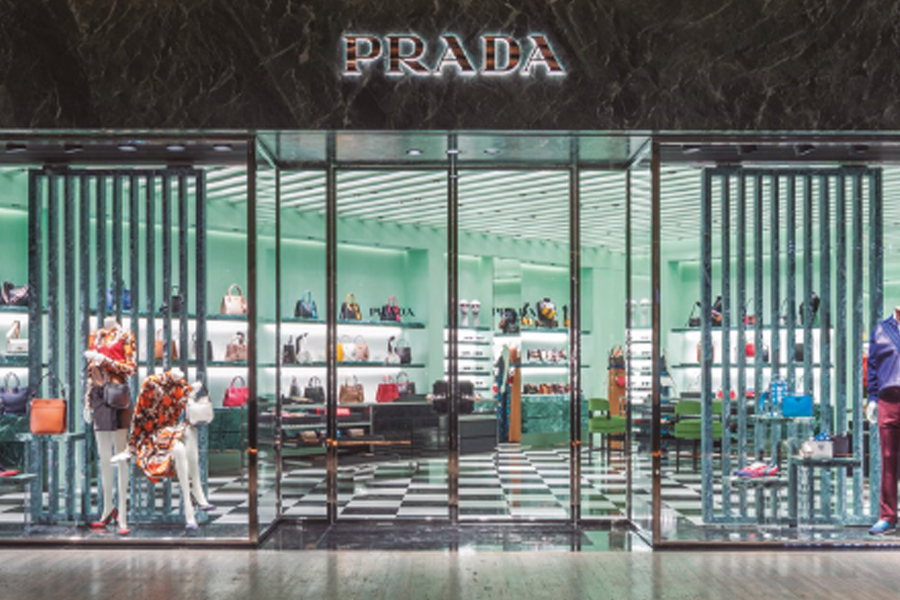 The trend continues and, now, Prada and Adidas announce their arrival in the metaverse, but they will do it together in an interesting digital art project.

Once the word “metaverse” became part of the vocabulary of Mark Zuckerberg, CEO of Meta, the trend was upward; His most ambitious project is currently one of the market’s big bets for the future.

Digitization accelerated by the pandemic

The pandemic, without a doubt, came to speed up a digitization process that we had even been experiencing for years, where we increasingly immersed ourselves in a universe almost totally aligned with digitization.

And it is that, according to data from StatisticalInternet users, globally, spend between five and six hours connected to the network; however, as expected, there are countries where digital life is of higher quality and, consequently, it is expected that, over the years, the process will become more sophisticated.

As of today, we can say that we are in the process of a new transition towards the metaverse, that concept that we were getting to know through Facebook (Meta) and that little by little was revealing more details about it, although, currently , there are still several doubts about it.

In this way, also according to a report by Bloomberg Intelligence, cited by StatisticalUntil 2021, the value of the metaverse amounted to approximately 500,000 million US dollars, a figure that could increase fivefold by the year 2030.

Given such a promising scenario, it is not surprising that brands are already planning strategies with a view to the new consumer who, inevitably, has been born as a result of the pandemic.

Brands, seduced by the metaverse

Apple, Facebook, Microsoft or NVIDIA are the ones that, of course, will seek to position themselves in the virtual market, but so are H&M, Nike and ZARA, which have now been joined by Prada and Adidas, who have announced their plan to collaboration to reach the metaverse.

According to the information that has been leaked in various media, both firms, Prada and Adidas, are working on the third installment of Prada Re-Nylon, which will be your bet for the metaverse.

The project will also see joining the digital artist, Zach Liebermann, in addition to several passionate creators from the world of fashion, design and cryptography, this with the purpose of carrying out a large-scale digital design that, in turn, will have their altruistic touch.

The Prada and Adidas initiative has called on the creative community to develop exclusive photographs using a special filter designed for the occasion and thus join the NFT project in the open metaverse.

Only three thousand works of art may be chosen to be part of the NFT exclusive with various patch designs created by Zach Lieberman. In addition, they will retain ownership rights to their NFT images and will have the possibility of posting them on the secondary market.

The works will be auctioned and all proceeds will go to Slow Factory, a non-profit organization dedicated to promoting solutions and inclusive communities from education.

Adidas for Prada resource by Zach Liberman, as the project is called, will be exhibited through a virtual art room around the world.