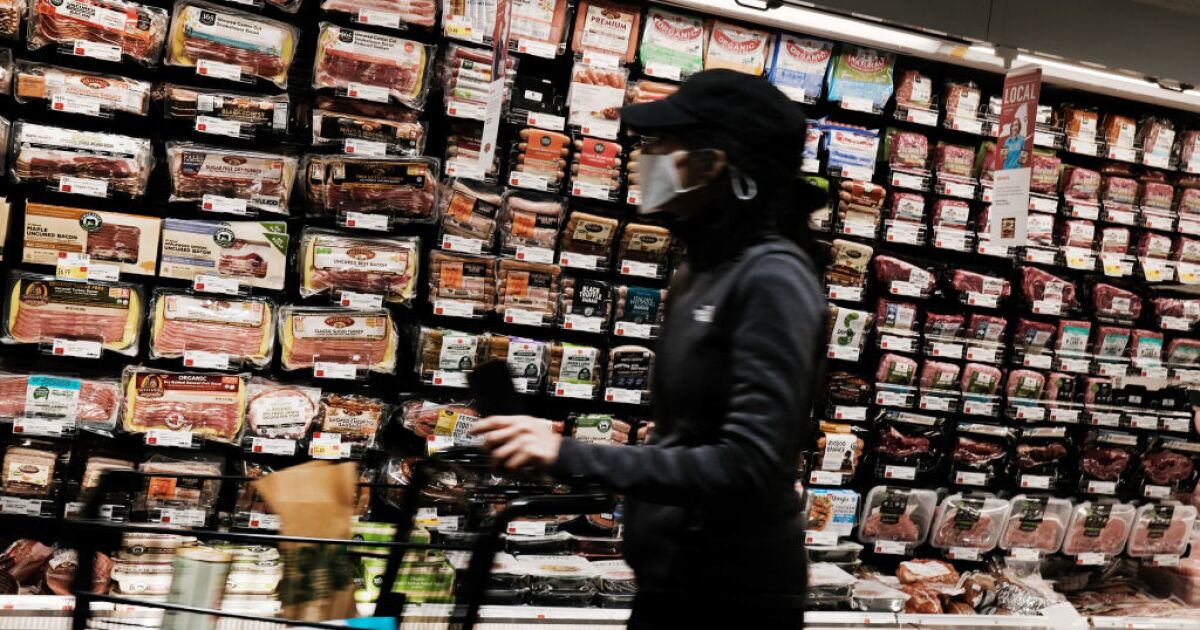 “If we don’t see that we will have to consider moving more aggressively” to tighten financial conditions.

As it raises rates at upcoming policy meetings, the central bank would assess “meeting by meeting, data read by data read” how the economy and inflation perform, Powell said. Inflation is running at more than three times the Fed’s 2% target.

If the pace of price increases doesn’t slow, Powell said the Fed, which has raised its benchmark rate by three-quarters of a percentage point this year, will not hesitate to raise it to more restrictive levels.

“If that means going beyond widely understood levels of ‘neutral,’ we won’t hesitate to do that,” Powell said, referring to the rate at which economic activity is neither stimulated nor constrained.

“We’ll go until we feel like we’re in a place where we can say ‘yeah, financial conditions are in the right place, we see inflation coming down.'”