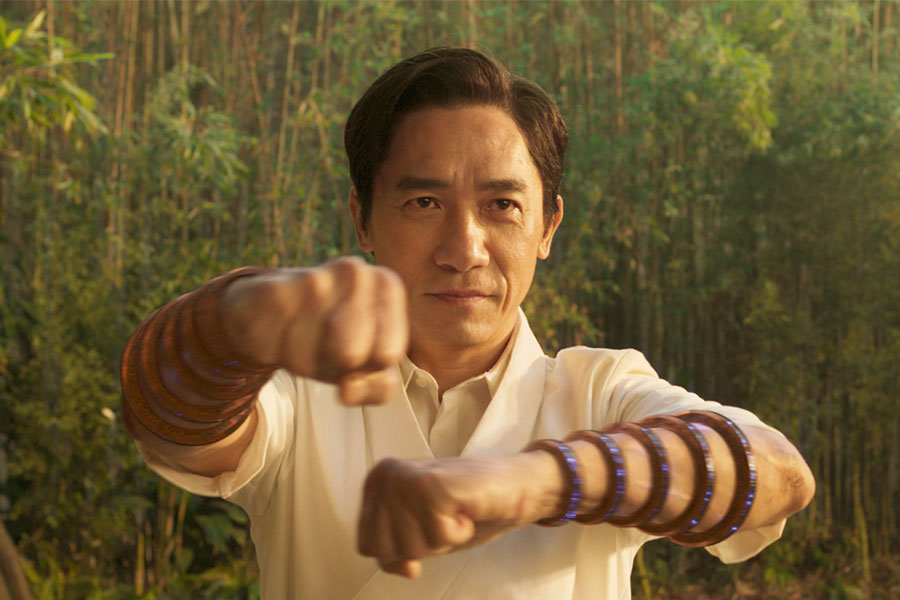 Index hide
1 The sequel and a Shang-Chi spin-off series were recently reported, and this second could be a Mandarin-centric prequel.
1.1 The other two Mandarins
1.2 Do you want to know a little more about Shang-Chi? Search now in our online store:
2 Marvel Basics – Shang-Chi: Brothers and Sisters
2.1 Also being read:

The sequel and a Shang-Chi spin-off series were recently reported, and this second could be a Mandarin-centric prequel.

A few days ago it was made official that Daniel Cretton would be developing the second part of his blockbuster Shang-Chi, as well as a spin-off series for Disney +. Today, the Giant Freakin Robot site reveals that the latter would be a possible prequel series focused on the Mandarin.

Of course, it is clarified that it will be the MCU character, far removed from the paper character: “The Mandarin has been seen in the comics and on the screen in different ways. Shang-Chi helped clarify the background to the title originally bestowed on a supervillain in the comics, and it confused the backstory a bit more. It’s going to be interesting to see how the Mandarin prequel series handles these challenges, and exactly what story they’re planning to tell. In Shang-Chi, actor Tony Leung introduces himself as Xu Wenwu, Shang-Chi’s father and the leader of the Ten Rings crime franchise. It’s loosely based on the Mandarin from the Marvel comics, but rejects that nickname. “

The other two Mandarins

Iron Man 3 featured Ben Kingsley as a fictional terrorist named The Mandarin. But soon after it was learned that it was an actor named Trevor Slattery, and not a supervillain. “Other actors pulled the strings of that character. In the end he is imprisoned and returned in Shang-Chi and the Legend of the Ten Rings, especially to play a sidekick-type character who brings a lot of laughs. “

In the comics, the Mandarin was created by Stan Lee and Don Heck, and debuted in 1964, on the pages of Tales of Suspense # 50. He was a direct descendant of the warrior Genghis Khan and the greatest enemy of Iron Man. His real name is Gene Khan, and thanks to the technology of a ship that crashed on Earth, he obtained the Ten Rings created from the Kakaranatharan race, to the that belongs Fin Fang Fom.

However, the cinema has sought to distance the character from this version, trying to avoid stereotypes in addition to giving the character more depth. Therefore, it will surely be Xu Wenwu who we would see in the Mandarin series.

Do you want to know a little more about Shang-Chi? Search now in our online store:

The greatest warrior in the Marvel Universe returns to a world of death and destruction that he thought he had left behind!

Since the death of its leader, Zheng Zu, an ancient and evil secret society has remained in the shadows; However, a new successor has just been called upon to change the balance of power in the world: Shang-Chi, the son of Zheng Zu! During a hostile family reunion, Shang-Chi meets siblings she didn’t know she had, including the deadly Sister Hammer!

But… who of them can he trust and who are trying to kill him? Shang-Chi will find out the hard way since his life will be in danger, and the only one who can save him is … His father? What wasn’t dead ?!