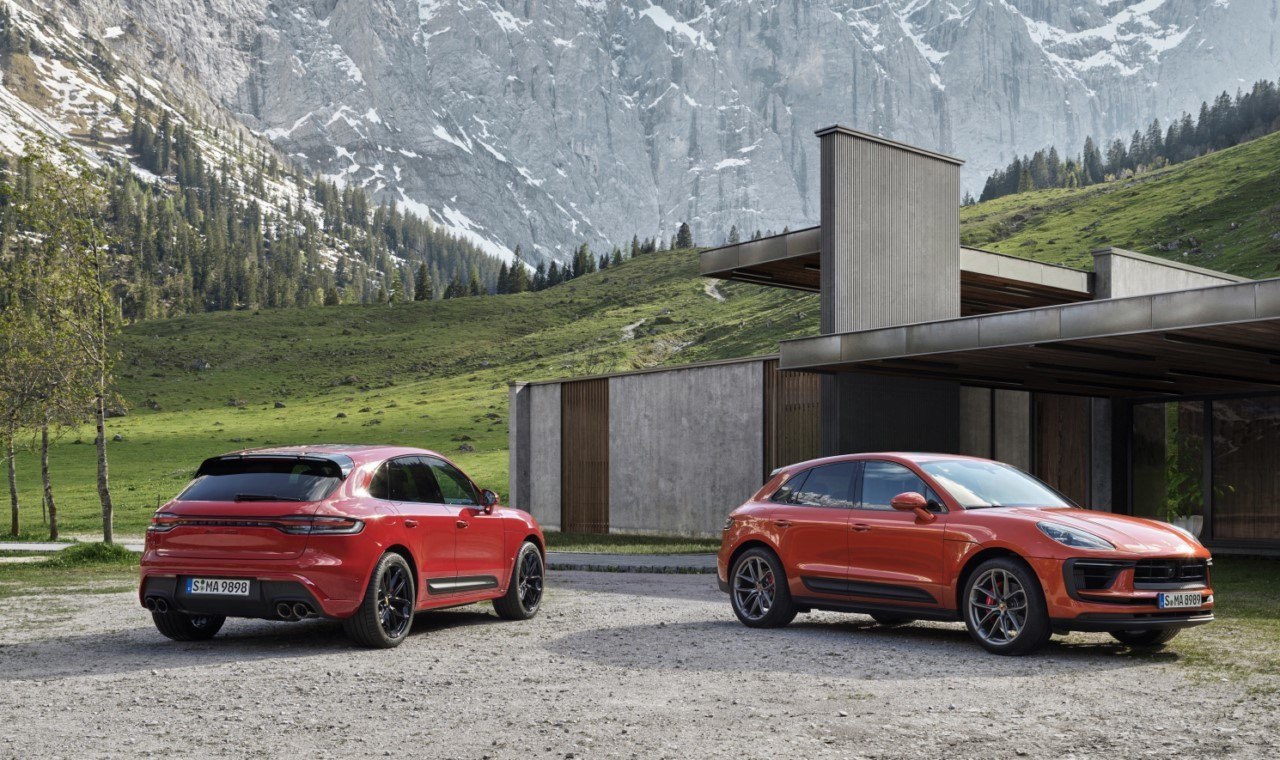 The second facelift of the Porsche Macan arrives. One of the two best-selling SUVs in the German brand faces an extra life in the market, extending its commercial life until 2024. A time in which it will continue to win customers with a sportier image, a renewed interior and a new range of versions, in the one that disappears the Turbo.

The Porsche macan It hit the market in 2013 and will become one of the sporting firm’s oldest models. When it should already be at the end of its commercial life and waiting for a new one to replace the current model, it finds itself with an extra life and a second facelift that will run until 2024, living two more years with the future Macan Eléctrico.

The Macan 2022 brings important, and interesting news. It has a more modern image, although it will be necessary to look more closely to appreciate the changes, something common in Porsche. Still, the compact SUV features some new Full LED headlights that are standard on all versions, and a new design of the air intakes of the front bumper. In addition, the rear-view mirrors are those of the “Sport Design” package, also standard, while at the rear the changes are more striking.

The rear bumper has a sportier insert, as a extractor grill integrating the exhausts, and in the upper part the retro-reflectors reflective, like the license plate box that also stands out. Discreet changes that Porsche complements with some 19, 20 and 21-inch alloy wheels, standard in each of the versions. The color range also adds new options, such as the attractive metallics “Papaya” and “Gentian Blue” or the incredible “Green Python” inherited from the 911 in the new Macan GTS together with the “GTS Sport” package.

Inside, the Macan 2022 also offers news. The biggest change lies in a center console that houses an infotainment system with a new 10.9-inch Full HD touchscreen and new tactile buttons replacing the classic ones. The sports steering wheel has been inherited from the 911 and the gear lever is reduced to a minimum. The seats, of course, are sporty, but in the only in the new Macan GTS they have electric adjustment in 18 positions, also adding a carbon decoration.

READ:  British GP - The FIA ​​explains why Hamilton is to blame: "We value the incident, not the consequences"

The range of the Porsche Macan 2022 has three options

But where there are important novelties is in the range of engines because, as we have been telling you during its development, it is confirmed that a classic version is disappearing. Goodbye to the Macan Turbo, a version that is replaced by the Macan GTS. A movement that reduces the offer to three versions of gasoline -the Macan, Macan S and Macan GTS- with four-wheel drive and PDK 7-speed dual-clutch automatic transmission as standard.

Only the first option uses the block of four-cylinder 2.0-liter Turbo, with a maximum output of 265 hp, and the two following the exclusive 2.9-liter biturbo V6 with maximum outputs of 280 and 440 hp, all with more than generous benefits detailed below.

* Measurements according to the WLTP cycle /

Porsche has also made changes to the running gear to reinforce the sportier handling. As standard, all have adaptive dampers, although air suspension is standard on the two most powerful versions. This system has now lowered the height 10 millimeters, while the front suspension is 10% stiffer and the rear 15%. The firm offers a plus with the “GTS Sport” package, which add 21-inch GT alloy wheels with high-performance tires, the Sport Chrono package and the ‘Porsche Torque Vectoring Plus’ torque vectoring system.

Prices valid from July / 2021 without including discounts or other promotions

What is an m4v file and how to open one? Complete guide