Facebook
Twitter
Pinterest
WhatsApp
Index hide
1 Popcorn Time, the famous free movie streaming site, has closed its doors for good, as confirmed by its creators.
1.1 Closure of Popcorn Time: user disinterest worsened over time
2 Share it with whoever you want
3 Related Posts

Popcorn Time, the famous free movie streaming site, has closed its doors for good, as confirmed by its creators.

After the departure of Cuevana, one of the sites to watch movies online for “free”, now it was the turn of Popcorn Time: another online movie portal that is identified by its characteristic logo of a bag of popcorn with a smiley face. If we go to the web right now, we find the “dead” bag and a statistic that shows the reason for its departure.

According Bloomberg, the developers of Popcorn Time They sent a statement confirming that their website was permanently closed. The reasons are not clear, although if we go to the web at this time, we find a graph that shows a precipitous show of interest in the site.

Popcorn Time It was a portal that allowed you to watch movies via streaming for free through a torrent-based system: users saved the download task, they only had to go to the web, select their movie and give it to play to view it online with the best possible quality based on the torrent the file was hosted on. It is something like a “pirate Netflix”, and although it helped many people have access to movies, its creators went through some legal problems, such as in 2015, when the project’s closure was announced, which did not happen until now. 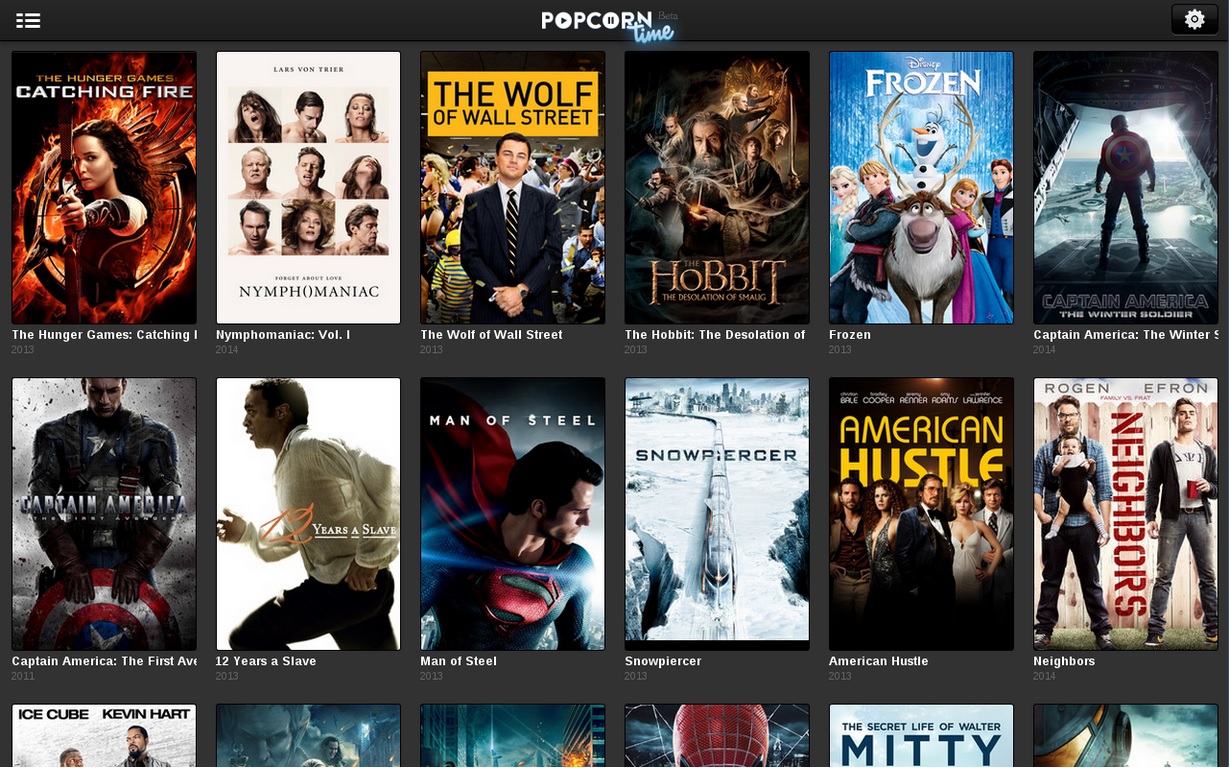 If we look at the statement of its creators and the statistics they show on the site, it seems that the interest in accessing streaming content for free has fallen a lot over the years, and it is unlikely that Popcorn Time come back to life. Services like Netflix, Apple TV +, Disney + or Prime Video They offer a huge catalog of movies, series and documentaries with competitive prices and a convenience that seems to be attractive for users who accessed sites such as Popcorn Time or Cuevana.

If Iron Man were a PC gamer, his table would surely look a lot like this insane Razer prototype

Are Kodi repositories safe? Why delete some