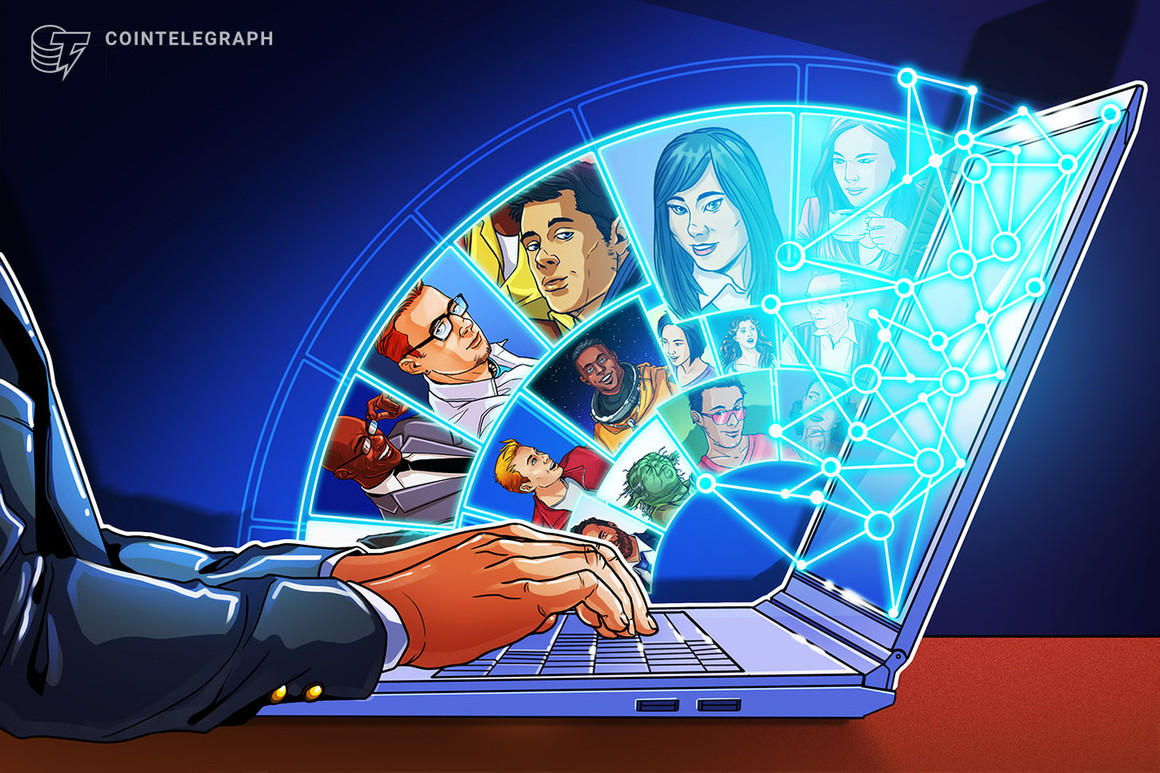 This week Polkadot and the Web3 Foundation announced via a press release that the technology teams behind Project Liberty and Polkadot have entered into a formal agreement to collaborate on the first implementation of the Decentralized Social Network Protocol (DSNP)a job that according to them would be laying the foundations for a new digital era in which users of social networks will be able to own, control and benefit from their personal data.

The collaboration of these two technology teams is based on the common goal of building a more equitable, socially conscious and user-centric network.; This represents an important first step in enabling low-cost, high-performance social networking at scale of millions of users.

That is why in this sense, Frank McCourt, founder of Project Liberty, and Gavin Wood, founder of Polkadot with the Web3 Foundationintend to develop this innovative open source Internet protocol to become the core social layer of the next generation of the Internet.

“Web 3.0 needs a universally accessible social diagram to be successful, as the Web 2.0 social giants currently have complete control over what users can say or do on their platforms”said Gavin Wood.

“Project Liberty and the DSNP protocol present a clear path towards providing this crucial service. We are delighted to work with partners who share our vision and values, and hope that others will join our efforts to create a fairer foundation for the Internet.”Wood added.

For its part, Technologist Braxton Woodham, creator of the DSNP, has said that with almost three years of development and a working implementation of DSNP, they are now ready to implement social functionality as a core element of their own in internalt. He also highlighted that Polkadot has a unique architecture that enables DSNP implementation at scale, with economics that he says will support sustainable alternatives to current cloud-driven business models. “the surveillance economy”.

That said, it is worth mentioning that the DSNP was developed to function as a public service and provide a more equitable and inclusive infrastructure for the next generation of the web. “It is an open source protocol that establishes a shared social graph that is no longer dependent on a specific application or centralized platform, and that is controlled and governed by its users”, expressed from Polkadot through the press release.

Read:  The creators of Genshin Impact will present this week Zenless Zone Zero, their next project

“DSNP is a central part of Project Liberty, which seeks to accelerate the global transition to an open and inclusive data economy, transferring the power of platforms to people”they added.

Tether arrives in Mexico, Bitcoin ATH for 2024, block reorganization in Ethereum and much more: a summary of the most important crypto news of the week

WEF 2022: The metaverse must be developed from the perspective of children, says the vice president of LEGO