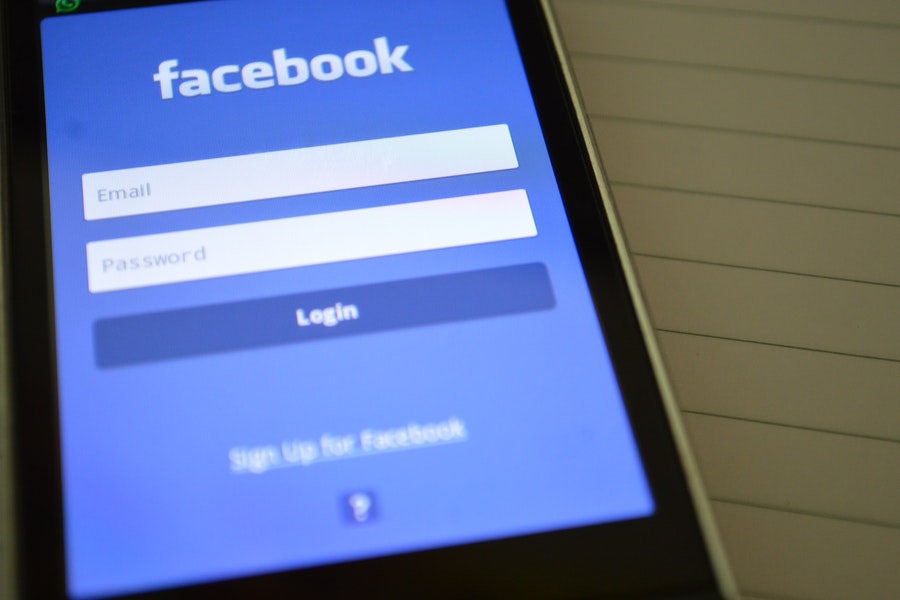 In the United States, a mother and her daughter have been accused of having an abortion, with a Facebook chat being the most important piece of evidence for the local police.

Today, from various platforms, there is talk of the great rise of social networks and, above all, of the impact they have on Internet users and on future generations.

Recent data revealed by DataReportal, indicate that the digital community is close to reaching five billion Internet userswhich are registered, at least, to a social network of all those available in the market.

Although it is true that in the last two or two and a half years, TikTok has positioned itself as the favorite of users, reality and data dictate that, currently, it is Facebook that still leads the ranking with almost three billion registered users globally.

On the other hand, according to a recent Meta report, 68 percent of Americans use this social network; however, it highlights the fact that more than 85 percent of Facebook users are from outside the United States and Canada.

Now, despite the fact that it is one of the most important companies today, what has become clear is that we are also talking about one of the most complex social networks, a feature that it shares with other platforms.

And it is that, for years, emphasis has been placed on the lack of privacy in this type of space, since a considerable number of users claim to feel spied on.

To mention an example, a study developed by Probe for Securitas Direct reveals that, only in Spain, 8 out of 10 users are insecure when posting certain information on their social networks.

Read:  Review As Dusk Falls: a narrative adventure that, with a particular visual aesthetic, plunges you into a police drama

In a more detailed way, this study reveals that 82.4 percent of those surveyed say they are insecure when sharing the data of a trip; 81 percent feel the same way about sharing photos of children and babies; and 80.6 percent are suspicious when commenting on what they do throughout their day.

Police use Facebook chat and accuse women of illegal abortion

In the United States, a mother and her daughter face criminal charges that include performing an illegal abortion and hiding a dead body.r, after the police in that country had access to a private Facebook chat that the social network itself handed over.

The 17-year-old, who goes by the name of Celeste Burgess, is originally from Nebraska, a region where abortion is prohibited 20 weeks after fertilization unless the mother’s life is in danger.

Local police began investigating both women after they were alerted that they had illegally buried a stillborn child, which Celeste delivered prematurely; However, what is striking is that this information only appeared recorded in a Facebook chat between Celeste and Jessica Burgess, the young woman’s mother.

Given this, Meta delivered the chat history where a conversation about the use of medication for abortion is shown. At the time, Celeste was 28 weeks pregnant, at the beginning of her third trimester, which is why she used the chat as evidence to seize the couple’s computers and phones.

From that moment on, The two women were charged with various crimes: Jessica for allegedly performing an abortion 20 weeks after fertilization and without an authorized doctor (both serious crimes), and Celeste for the crime of theft, concealment or abandonment of a human body dead.

Given this, organizations that defend women’s health and digital privacy have focused on the dangers of digital surveillance.

And it is that, in the face of the boom in social networks, the security and privacy of users is a recurring theme and has even put various platforms, such as Facebook, Instagram and even TikTok, in check.