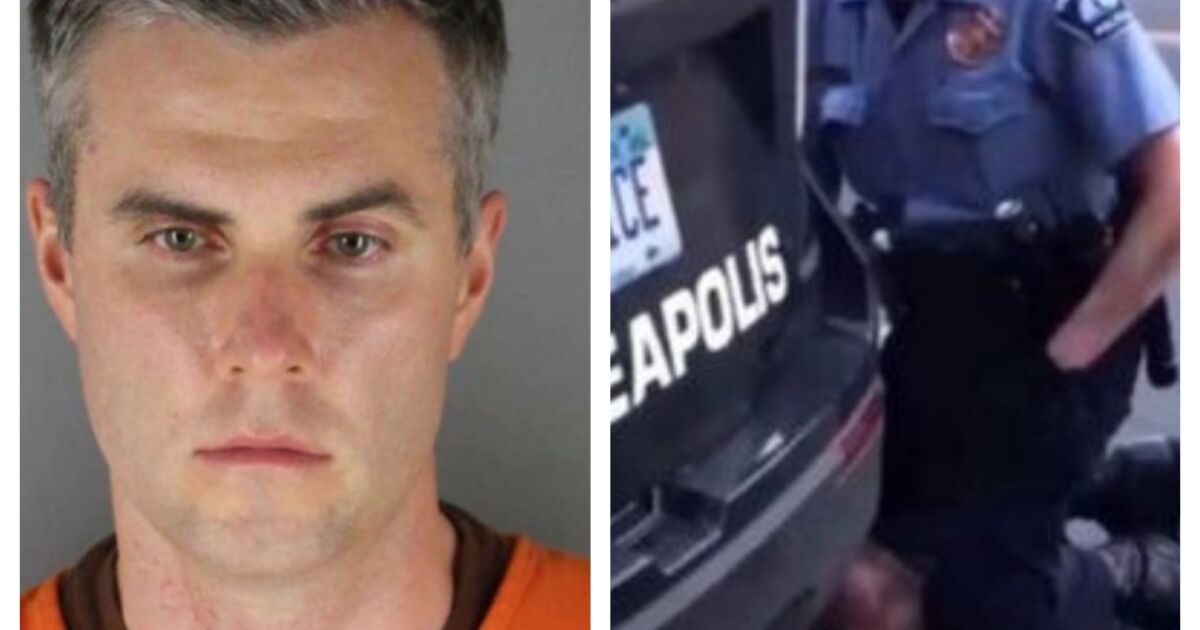 According to the local media Minneapolis Star Tribune, Lane reached an agreement with the prosecution for which he will serve a three-year sentence and with which he will avoid being tried in state court on the charge of complicity in second-degree murder.

Unlike Lane, the other two former officers who were with Chauvin when he killed Floyd, and who are identified as Tou Thao and Alexander Kueng, will stand trial next month in state court.

This same court was the one that sentenced Chauvin last year to 22 and a half years in prison, of which he will serve 15, for the murder of Floyd.

Floyd died on May 25, 2020 after Chauvin pressed his knee against his neck for more than nine minutes, in an event that sparked a wave of protests and racial unrest in the United States not seen since the assassination of Martin Luther King in late 2020. the 1960s.