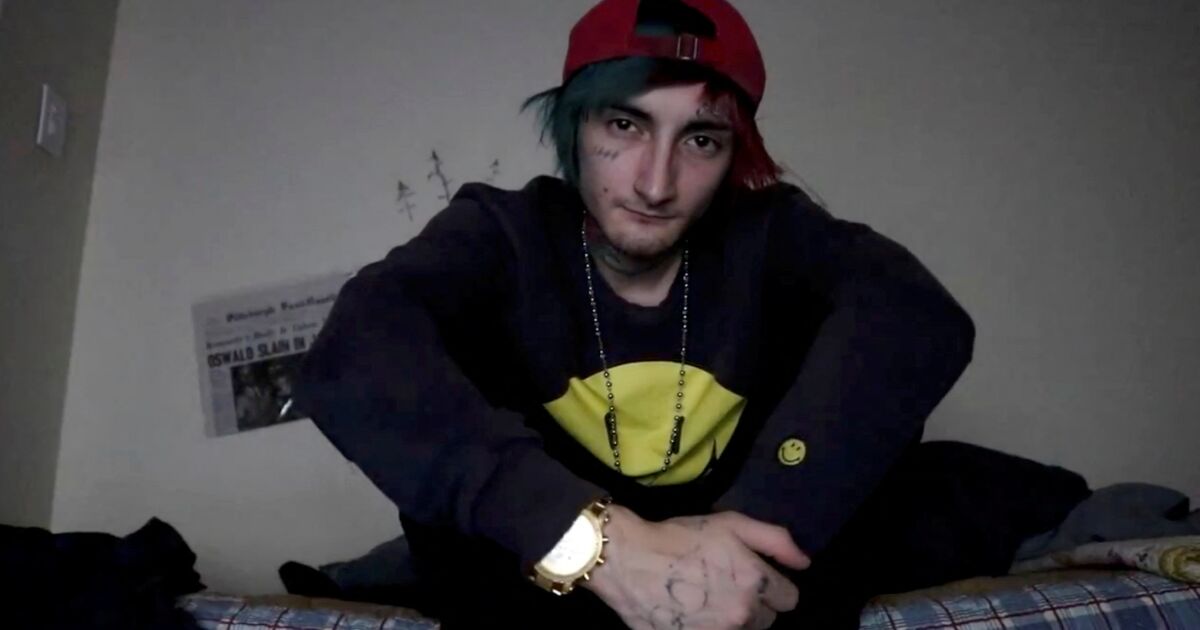 Police said initial reports suggested he fired from a roof. Authorities recovered a rifle from the scene.

One of the deceased was of Mexican origin, Reyna Torres, consul general of Mexico in Chicago, later reported. The official added on her Twitter account that two of those hospitalized were also Mexican and that she was “in contact with authorities and hospitals to assist the victims.”

“Our community was terrified by an act of violence that has shaken us to the core. Our hearts go out to the families of the victims during this devastating time,” Highland Park Mayor Nancy Rotering said at the news conference.

The shooting comes at a time when gun violence is still fresh on the minds of many Americans, after 19 schoolchildren and two teachers were killed on May 24 in a shooting spree at an elementary school in Uvalde, Texas, and of an attack on May 14 that killed 10 people at a grocery store in Buffalo, New York.

“The vast majority sustained gunshot wounds. The remaining people sustained injuries as a result of the chaos in the parade,” Anthony said.