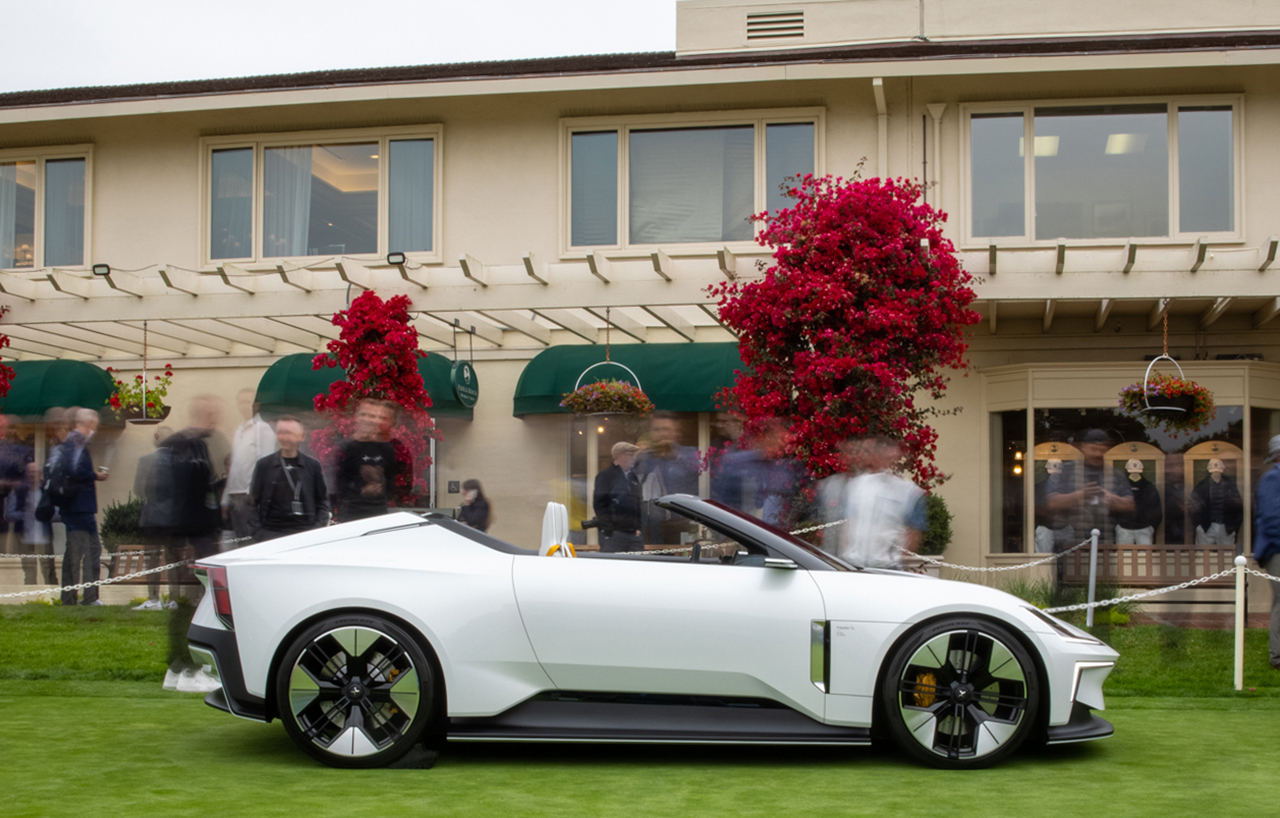 The Polestar 6 has been one of the special guests at the prestigious Pebble Beach Contest of Elegance. The exclusive roadster of the Swedish brand has caused so many sensations that the production of the special launch edition has been exhausted. The brand is already preparing for a barrage of orders.

Live and direct, the Polestar 6 has been one of the protagonists of the Pebble Beach 2022 Contest of Elegance. The Swedish brand has not hesitated for a second to appear at the Californian event to show those present the beauty of its 100% electric roadster. And it has caused such a sensation that the 500 announced units of the special edition of the Polestar 6 LA Concept Edition They have flown in a week.

The Polestar 6 is a high-performance model, the production derivative of the select 02 Concept presented last March, and which will not hit the market until 2026. With no less than four years to go until it reaches the hands of the owners, the special launch edition has fallen short, as many of the attendees did not arrive in time to stamp their signature on the order books, nor make the deposit requested by Polestar.

The Polestar 6 is a very sporty electric roadster

Now, Polestar managers know that they are facing a flood of orders, for which they have already prepared a strategy. The manufacturer has decided open the reservation books for the version of the new sports roadster from 2023 and thus satisfy customers who missed the opportunity at the great North American fair of a future model that has become the most successful of the manufacturer to date.

Read:  The 90th edition of Le Mans has a 'Grand Marshal' and the person in charge of giving the start

It is worth saying that Polestar has kept an ace up its sleeve with the 500 units of the special edition, reserving a batch for other equally demanding clients, due to the different configurations depending on the market of destiny. There will also be units for Iceland, United Arab Emirates, Kuwait, Singapore, New Zealand, in addition to China and South Korea where it will be offered from September.

Two new generation electric motors, one per axle, will be able to perform a maximum power of 884 hp. A really brutal figure for a roadster that promises very compact dimensions and light weight. Proof of this is that the head of the brand has pointed out that it will reach 100 km/h, starting from the start in just over 3 seconds. Thomas Ingenlath has pointed out that the future Polestar 6 will not only stand out among electric sports cars, but that “the combination of an open roof and electricity is what really attracts the most die-hard motor lovers”. And not without reason, we are looking forward to 2026.