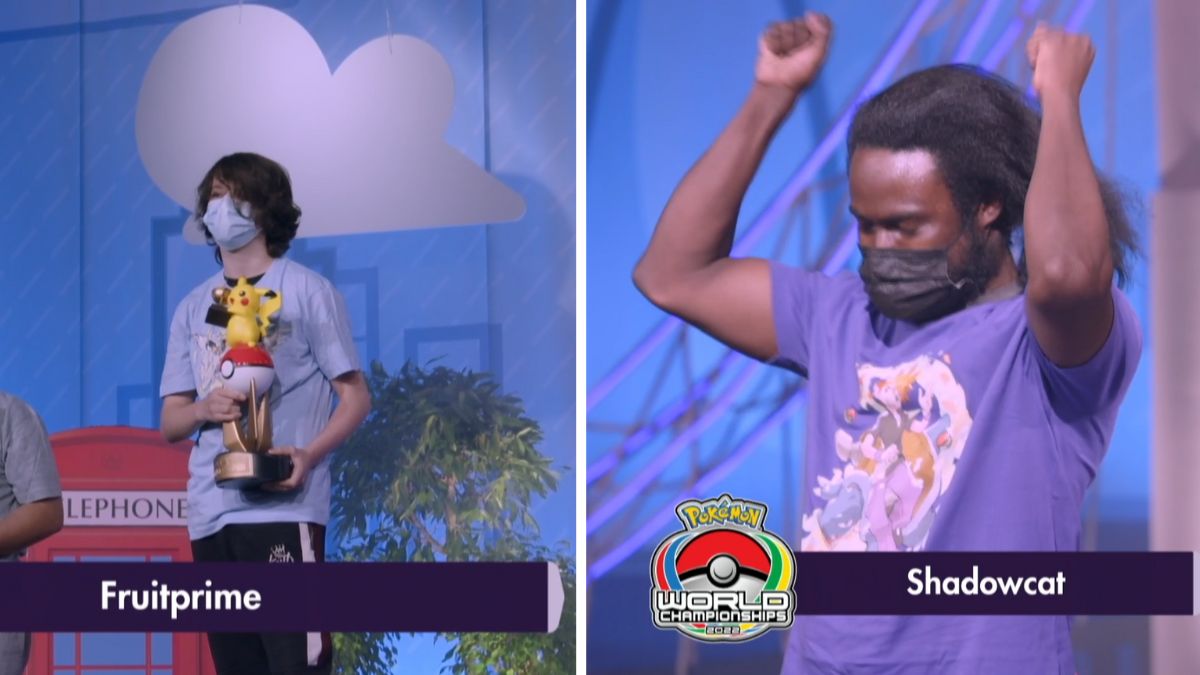 Pokken Tournament DX He lived his last appearance in the Pokémon World 2022 and Fruitprime along with Shadowcat took the trophies. Know the details here!

¡Pokken Tournament DX has its new champions! In the framework of Pokémon World Championships London 2022the British Reuben Staples alias fruit prime was the category winner Senior while Davon Amos-Hall, known as shadowcat, did the same in Masters within what was a passionate finale that reached the last instance, which can be relived through the VOD official.

Briefly, Pokken DX it’s a video game Pokemon developed by bandai namco combat focused 3D. On August 18, the qualifying phases were held and today, we met the new world champions of the discipline, disputed in the Excel Center of London.

In the first instance, the Grand finale Senior was the competition that took the stage, it should be clarified that both finals were played best of 3 sets, which were obtained by games. there they met fruit prime vs. Wefroeof Australiathe young British man came out with a team made up of Machamp, Chandelier and a relentless Scizorwhile his rival opted for Pikachu Libre, Blastoise and Mewtwo.

On the side of the supportsboth finalists chose the duo mew/celebi. Now, the fights turned in favor of the favorite, fruit primewho arrived at Grand finale from the side winnersuch was the difference staples took the title by 3 sets to 0with partial 3-0, 3-2 and 3-0after a stupendous performance using his Scizor.

However, all eyes left with the Grand finale Masters among americans shadow cat Y Mewtater. From the format of round winners and losers, Mewtater (who reached the final from the loser bracket) had to win a complete series, so to reset the contest and take away the benefit of winner bracket a shadow cat.

Emotions ran high when Mewtater forced the reset After winning the first series by 3 to 2 with his team composed by Mewtwo, Shadow Mewtwo and Decidueye. For its part, shadow cat had trouble dealing with Shadow Mewtwo of his rival. However, a change of strategy smiled at him for the true decisive ending.

Read:  Pokémon Scarlet & Violet: everything you need to know about the evolved Nintendo game

Throughout the first series, the now world champion Masters chose to sceptile What starting pokemon (Braixen and Darkrai they completed the team), which did not turn out the way he expected. Similarly, for the second series, shadow cat changed its main fighter for Braixenthe lovely Pokemon turned out to be very effective against Shadow Mewtwo.

Despite this, Mewtater It wasn’t easy to beat at all. 25 possible rounds, 24 were played. Without a doubt, there was no better way to fire Pokken Tournament DX of Pokemon World Championship; the official list reflected a victory 3 to 2 and the championship for shadow cat (1-3, 3-2, 3-2, 2-3 and 3-2). For now, we will have to wait for the special announcement that Tsunekazu Ishiharapresident and CEO of Pokemon Companypromised for the closing ceremony. Reach Pokken 2?