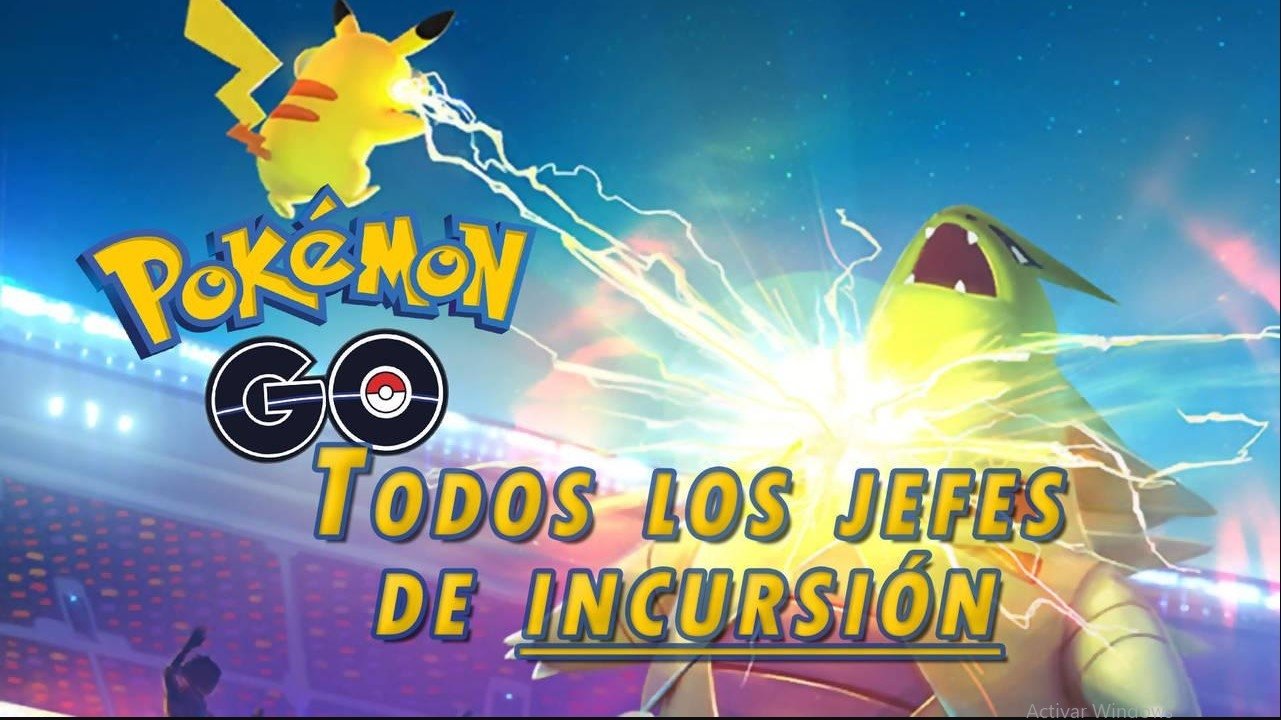 The title of pokemon GO constantly surprises us with its updates, pokémon, trainers and of course with the best raids. This year, trainers are encouraged to improve in Pokémon GO, with their raid bosses in January 2022, which have different levels: 1, 3, 5 and Mega. About each of these updates we tell you all the details in this section of our complete guide to Pokémon GO.

Raid bosses in January 2022 from Pokémon GO are distributed at different levels, each having a different colored egg. At level one and pink egg we have Slowpoke, who is the water / psychic type, Hoothoot who is the normal / flying type, Wobbuffet who is the psychic type and Mawile is steel / fairy.

Also among the raid bosses January 2022 of Pokémon GO at level 3 and yellow egg we have Raticate that is normal, to Nidorino that is poison. Also on that same level are Gengar who is ghost / poison and Slowking who is water and psychic.

All raid bosses in Pokémon GO.

It also has as part of the raid bosses for the month of January 2022 in Pokémon GO at the Mega level with the brown egg is Mega Abomasnow, which is plant / ice. Also, at level 5 with the dark blue egg we have Kyurem, dragon / ice.

Remembering that among the objects that we can get in the January raids are Potions, Rare Candy, Revive, Golden Raspberry Berry, Quick Attack MT and Charged Attack MT. Also mentioning 3500 XP at level 1, 5000 XP at level 3 and 10,000 XP at level 5 and Mega.