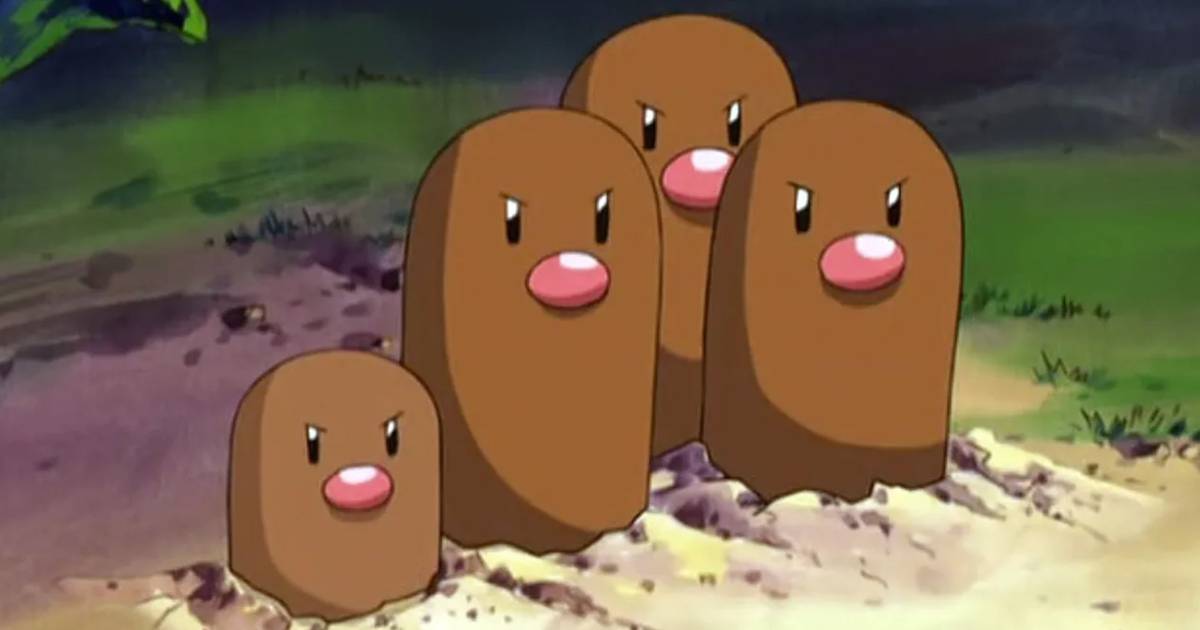 We could think for hours about anything the pokemon could eat, but the last thing we would say would be poop. However, without realizing it, some gamers of Pokemon They have been giving their creatures excrement to feed them for more than a year.

This somewhat disgusting curiosity was reviewed by the Extra Life website, which published a report explaining that players of Pokémon Brilliant Diamond and Gleaming Pearl, due to a translation error, have given their Pokémon poop.

The remakes of Pokémon Diamond, Pearl and Platinum, memorable Nintendo DS video games released in 2007, had a mechanic called composting that was used to modify the characteristics of a berry plant, for example, to make it sprout again without using a seed.

That method was discarded in later titles, so for Shining Diamond and Shining Pearl, available for the Nintendo Switch, the lady sold berries instead of fertilizer.

The problem with this dynamic is that, in one of the video game versions, the berries would have poop.

Poop in the english version

There are no problems with the Spanish version, in fact, the translation error existed and they adapted the text to avoid interpretation problems, but the same did not happen in the English version.

In a conversation with the berry vendor lady, when trying to make the sale, she explains that berries are made from dirt and poo, which has been used as fertilizer by humans historically.

The report adds a screenshot, above these lines, that reveals the dialog. In English, adjectives, determiners and quantities go before the noun, which completes the joke that doesn’t hold up in translation.

Read:  The new Pokémon game that opens in January is already on sale on Amazon below 50 euros | Gaming

“I make them by mixing high-quality soil with (poop from) Pokémon… Well… You know…”, explains the lady.