Bullfrag
Home Gaming PlayStation Studios has 17 studios that are working on 25 exclusive video... 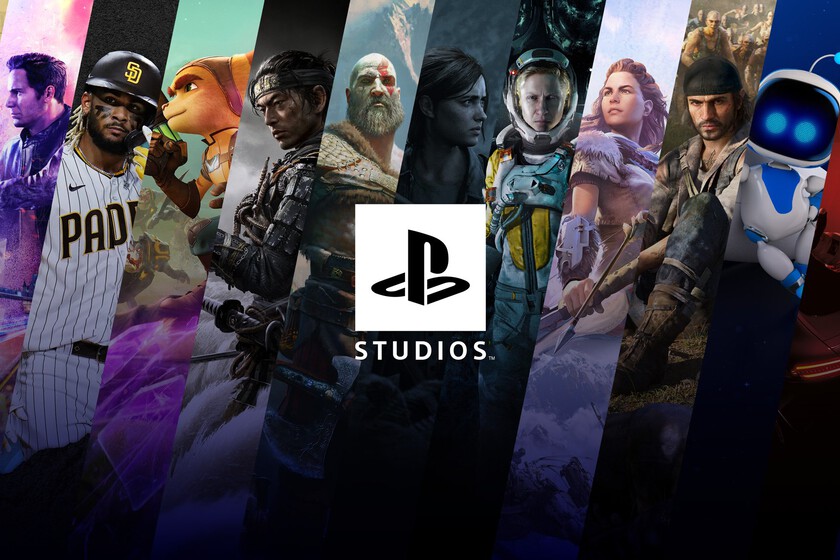 Sony has been one of the companies that has been present at CES 2022, where it has taken the opportunity to drop some details of what it has at hand with PlayStation Studios, the group formed by different studios that are developing video games exclusively for PS5.

Jim Ryan, CEO of Sony Interactive Entertainment, has been in charge of talking about everything that is coming, which has led him to affirm that currently there are 17 studies those who are working on new projects that will end up seeing the light sooner or later. What’s more, in the following image you can see them all.


Names include Bend Studio (Days Gone), Polyphony Digital (Gran Turismo 7), Media Molecule (Sackboy: A Grand Adventure), Insomniac Games (Marvel’s Spider-Man), Naughty Dog (The Last of Us: Part II ) or Guerrilla Games (Horizon Zero Dawn). A set of names that make you dream of a very hopeful future to all those who have the Sony console.

In turn, Jim Ryan has ensured that They are about first-party video gamesAmong which we have already known for a few months that there are 25 titles in development, such as God of War Ragnarok, Marvel’s Spider-Man 2 or Marvel’s Wolverine.

Even so, it would not be surprising if PlayStation Studios ends up expanding its ranks in the future with the acquisition of more studios. Without going any further in 2021, Bluepoint Games and Housemarque were the last companies that joined the group, so the bets begin about which could be the next.

The best way to clean your Mac screen for free | Technology

Sustainability and human talent will drive growth companies in 2022

Postural hygiene: correct your hunched back