PlayStation 5 and Xbox Series X/S controllers will be supported on iPhones and iPads running iOS 14.5 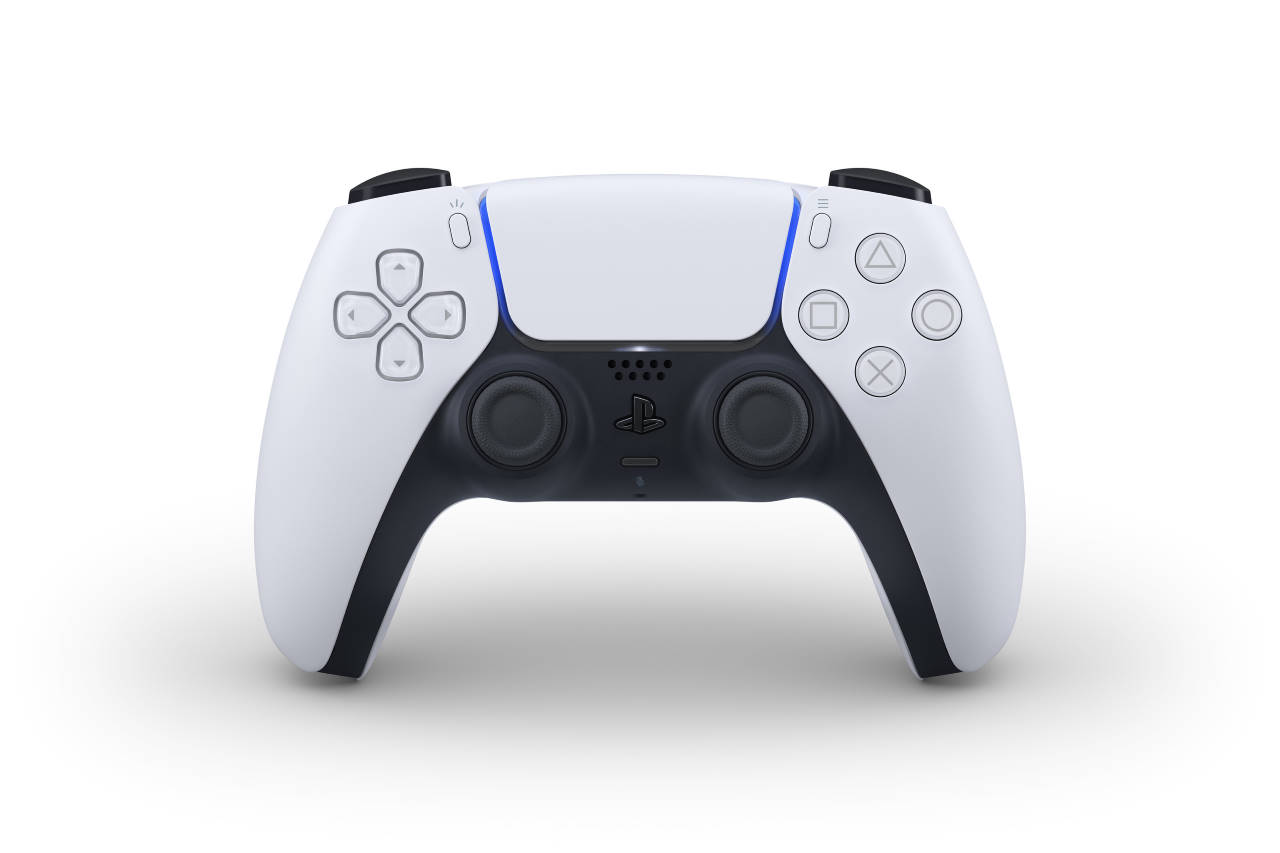 In these hours the beta of the iOS 14.5 update, the operating system of the iPhone and iPad is being distributed to some lucky ones, which in addition to bringing several news for these devices from Apple introduces support for something related to gaming.

The new update, in fact, will allow those who own an iPhone or an iPad in an official manner to use and without too many problems controllers DualSense of SS5 and that of Xbox Series X/S. Neither of these new controllers is currently supported in the latest versions of iOS and iPadOS, but 14.5 introduces support for both, which is welcome news for anyone looking to play something with these joypads.

Last November, Apple announced that it was working with Microsoft to add support for the Xbox Series X/S controller, and between the lines, it was clear arrival of support for the PlayStation 5 DualSense as well.

The reason why Elon Musk got mad at Apple