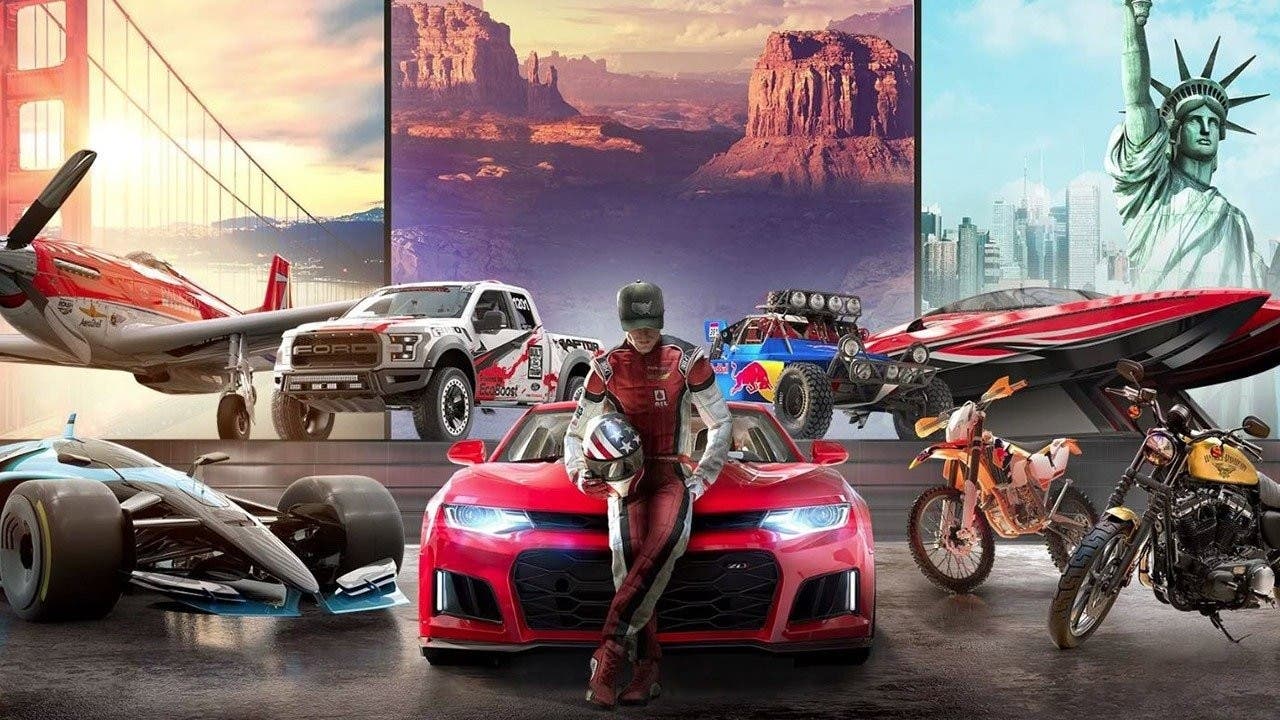 Fans of this game will rejoice because for a limited time you can play The Crew 2 for free on Xbox Series X|S. This is part of promoting that the update is now available for the new generation of consoles, which brings the game to 60 fps and adds visual improvements such as Fuzz and Screen Space Shadow, weather changes and color grading. For you to try all this, the game will be completely free for one week, from July 7 to 13.

Index hide
1 The code name and location of the new The Crew would have been leaked
2 Free The Crew 2 on Xbox Series X|S
2.1 The Crew 2 will receive a 60 FPS mode for Xbox Series X on July 6

Ubisoft states that its teams continue to investigate the possibility of improving game optimization on Xbox Series S, as this console benefits less from the new Fuzz and Screen Space Shadow features. If you’re wondering, “Fuzz” aims to improve lighting simulation of materials such as grassbranches, or small bushes in the distance, while “SSS” is used to help enhance in-game shadows using information available on your screen.

The quality of life improvements that are now available with the latest The Crew 2 update includes handling improvements, better color grading, and a reworked weather system. Handling has been harmonized across the Rallycross category of vehicles, and handling modifications have been made to some Touring Car vehicles, following player requests. Color grading has been improved to find the right balance of color, contrast, and brightness, as well as lighting.

The new weather cycle brings more variety to the game world, as well as a visual overhaul of snowy events. You can play The Crew 2 for free on Xbox Series X from July 7 to Thursday July 13giving you a chance to check out the new improvements along with all the content added in the Season 6 Episode 1 update, including six new arenas and a collaboration with three-time world drift champion Chris Forsberg.