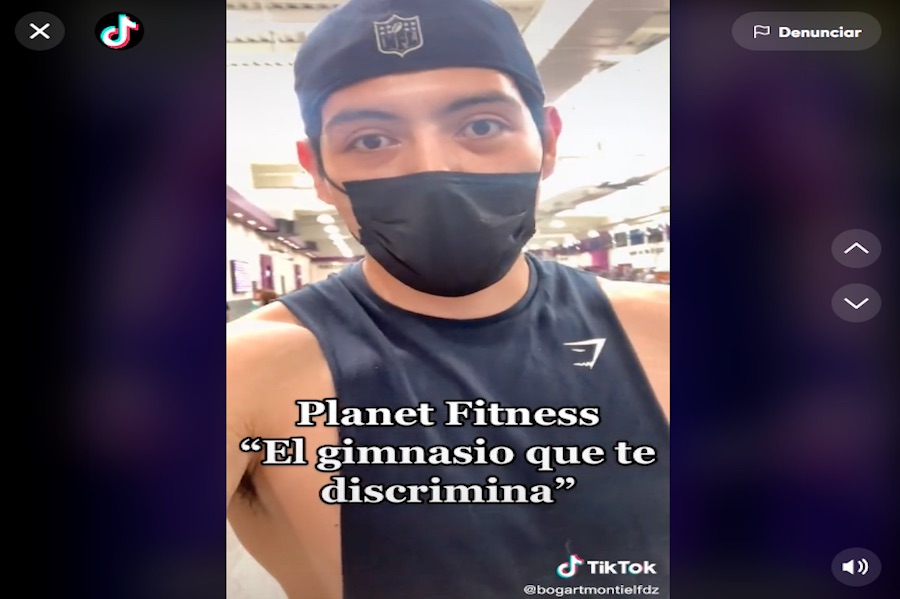 The case of Planet Fitness resolving its first viral complaint leads us to a study where the culture formed among employees was noted, given internal policies designed by the companies where they work. The Lucidpress firm concluded that there are five important habits among brands, when they try to follow these principles.

The figures confirm what we will see below and that is that there is great zeal in many establishments to enforce policies within their premises.

PlanetFitness opened its chain of gyms in Mexico and already solved the first complain viral against him, with a PR strategy that is not wasted and does remind us of the capacity of a brand, which knows the dimensions in which its business has to be.

In case of PlanetFitness opening in Mexico reminds us of the arrival of other gym models such as Hard Candy Fitness Mexico or the gyms of the UFC, which are widely known international brands, which land their concepts in the country.

Such background of competitors serve to understand the profile of Planet Fitnesswhen it was related in a discrimination complaint, which on TikTok adds more than 200 thousand reproductions in the account of Bogart Montiel.

The user explains in his video that the chain carries out discriminatory practices a few days after arriving in the countrysince he states that he was denied entry for wearing a t-shirt, which is “a violation of my right to free development of personality.”

Within his complaint, he explained that it is absurd to be denied entry because of the type of shirt he was wearing, when the branding of the branch shows men with naked torso on huge screens.

Another of the policies that the young man mentioned and that is controlled by the members of the chain, is that entry with containers greater than a liter capacity is prohibited.

After his complaint, Merca2.0 contacted the brand, which shared with the media its principle of Criticism-Free Zonea policy that is the result of its philosophy and values ​​as a company, to help its members feel comfortable regardless of their physical appearance.

– Within the Mexican market, the consolidation of segments such as gym chains is becoming more and more demanded, opening the opportunity to start businesses in it –

The brand explains that they have a policy within their branches, which seek to maintain the safety, integrity and well-being of their members. so that they live the experience of the Criticism-Free Zone, with which he warns, the interest of these people in achieving well-being goals is reinforced.

Get a massage Planet Fitness style. Buy your massage ball here or by clicking on the image.

The policies explained by the chain establish an interesting case like that of Disney, where brand culture is defended to the limit and applied in all kinds of experiences within its amusement parks such as those of Disney.

In various complaints, the series of measures they take inside the parks has been controversial, such as preventing the entry of people with costumes of characters from their movies or touching the actors who play the roles of heroes, villains, princesses or pets.

this is the plan – FayerWayer