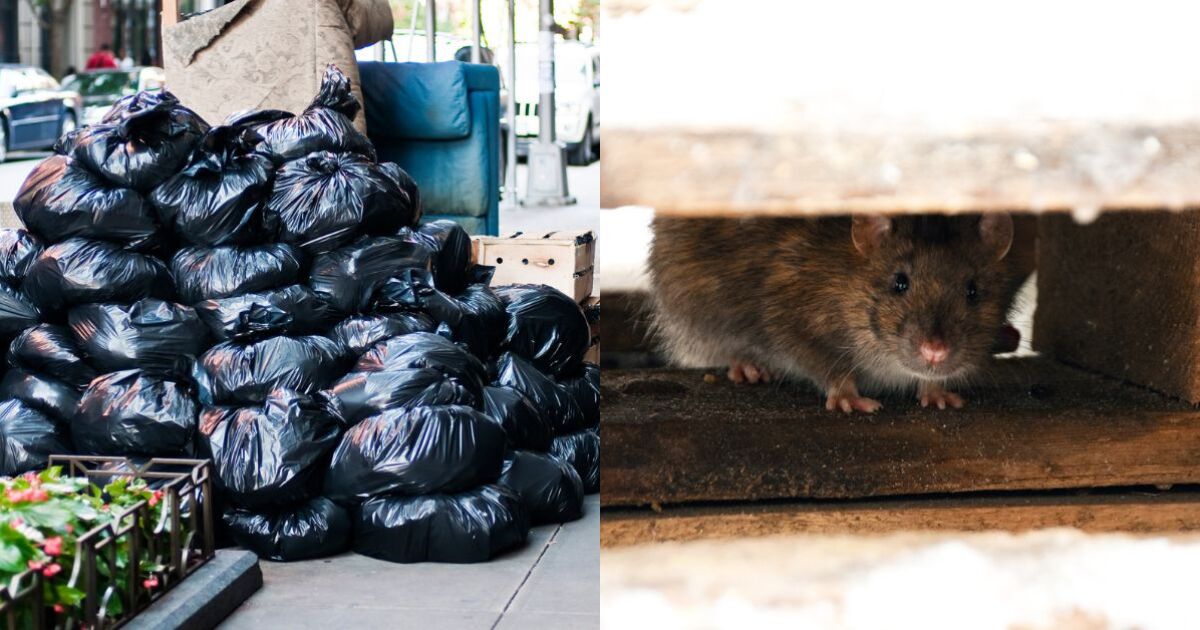 The rat problem is getting out of control in New York. From January to September of this year, the number of rats has increased 71% compared to the same period in 2020, according to government figures cited by the New York Daily News.

Calls to the 311 number about rat enlistments have also increased, according to the New York Times.

“It’s obvious that New York has always had rats,” said Marcell Rocha, a Greenwich Village resident, but now “they’re bigger and bolder, and they jump in front of you. They’re gymnasts, they do somersaults.”

In the spring of 2020, this city in the northeastern United States became one of the global hotspots for covid-19. This forced the city to take strict confinement measures. The city that never sleeps, had to rest.

This confinement had an unexpected consequence: the rats began to proliferate and became much more fearful, and even aggressive, according to an alert issued by the Centers for Disease Control and Prevention (CDC).

“Rodents depend on food and leftovers from these establishments,” the alert said. This has caused them to go out more to the streets to look for food, in addition to committing unusual behavior in the species, such as cannibalism.

Rat complaints initially spiked in 2021. At the time, many blamed their population increase on the outdoor terraces that many restaurants had built amid the pandemic.