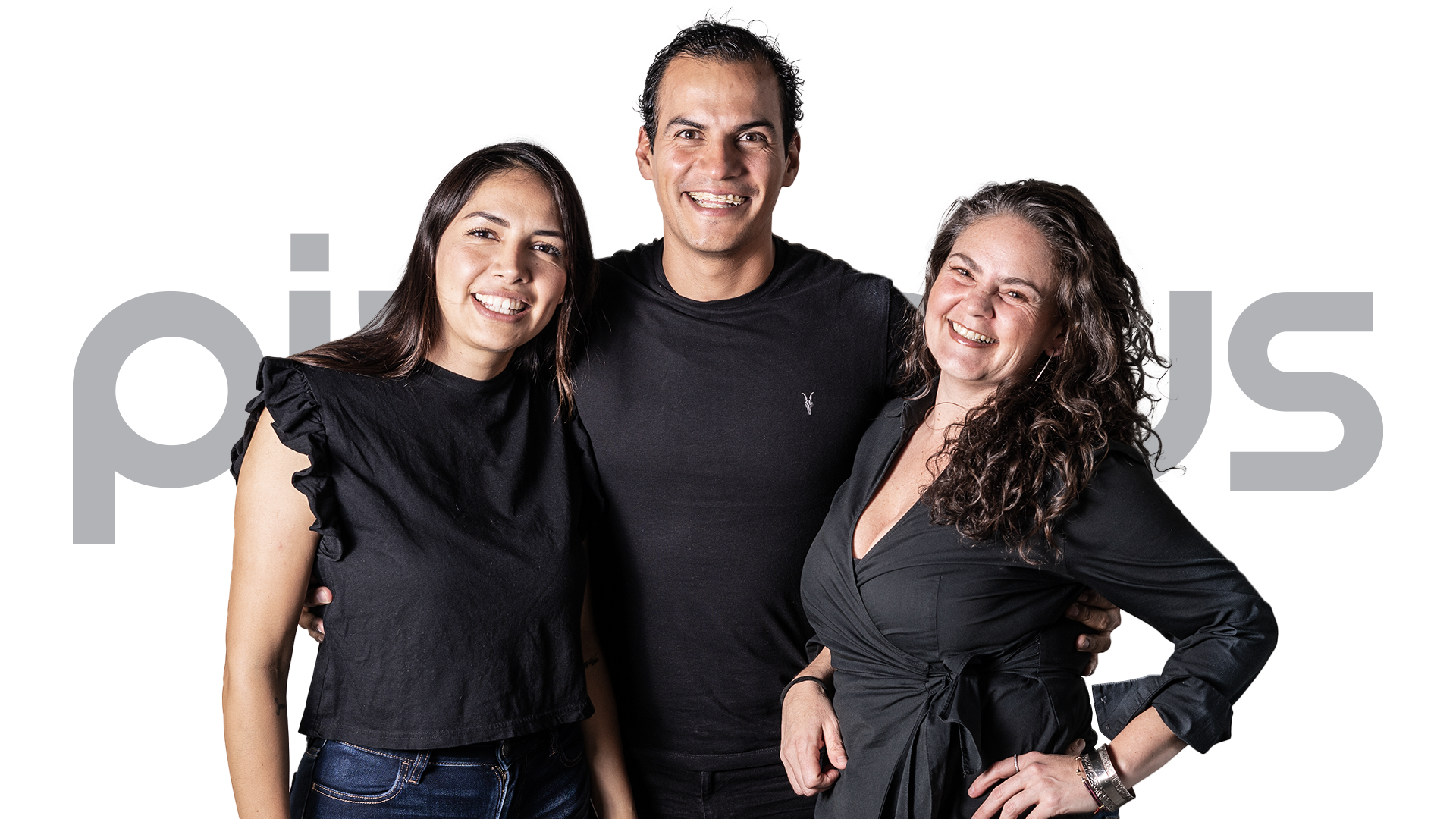 They are: Christián Mena, Director of Accounts and Customer Service. With almost 20 years of experience in agencies as production coordinator and operations manager, Christian has been part of Pixydus for more than 7 years, and has been a key player in the operation and attraction of clients such as Mercedes Benz and Dos Equis.

Alan Martinez, Director of Operations and the Digital Area. An industry professional who since 2009 has contributed his expertise to build digital advertising and marketing areas at agencies such as Wunderman, Y&R and Havas Media. Over the last 5 years, Pixydus has solidified a great team that runs campaigns and networks for more than 20 brands from all types of industries.

And Daniela Zaldívar, Director of Finance, who has made a career within the agency for more than 10 years and has helped consolidate the internal operation, which has laid the foundations for the future expansion and growth of the agency in countries such as Spain. and the LATAM region.

“This is a recognition of the work and effort of three people who have shown true love for the agency and have been decisive in getting to this point, which is just the beginning of a greater adventure. It is a tribute to the people who do things out of love and with passion, who promote unity and add value with their dedication”, commented the founding partner Yair Gallardo.

Four partners united under the same vision: Being one of the best agencies in Mexico and transcending borders.

With this decision, Pixydus consolidates its structure and prepares itself for the new challenges imposed by an industry that changes day by day; today works with more than 50 people divided into four areas: creative, digital, performance and accounts.

Read:  The empowerment of women in the fashion industry

Pixydus is an agency that considers itself native to the digital age and has developed its own processes and methodologies to manage ideas, strategies and deliver results.