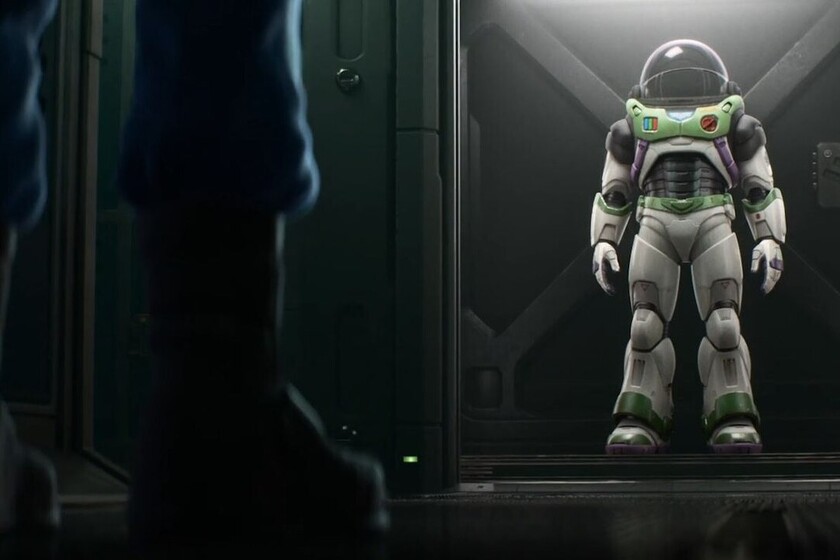 Pixar has just released the exciting trailer for ‘Lightyear’, the long-awaited prequel to ‘Toy Story’ focusing on the origins of the mythical astronaut Buzz Lightyear. Everything indicates that they have managed to do justice to one of the most beloved characters of this acclaimed animated study.

This time it will be Chris Evans, the unforgettable Marvel Captain America, who lends his voice to the protagonist of the role instead of Tim allen. A logical decision, as the film will explore the story of the human who served as the basis for the toy line that Buzz Lightyear is a part of.

Directed by Angus MacLane, a director who had already dealt with several short films in the ‘Toy Story’ universe and ‘Finding Dory’ with Andrew Stanton, ‘Lightyear’ will be Pixar’s second film for 2022, as ‘Red’ will come first.

At the moment there are not many more details about ‘Lightyear’, but there will be time for it, since its premiere is not scheduled until June 17, 2022, just a week after the highly anticipated ‘Jurassic World; Dominion ‘…