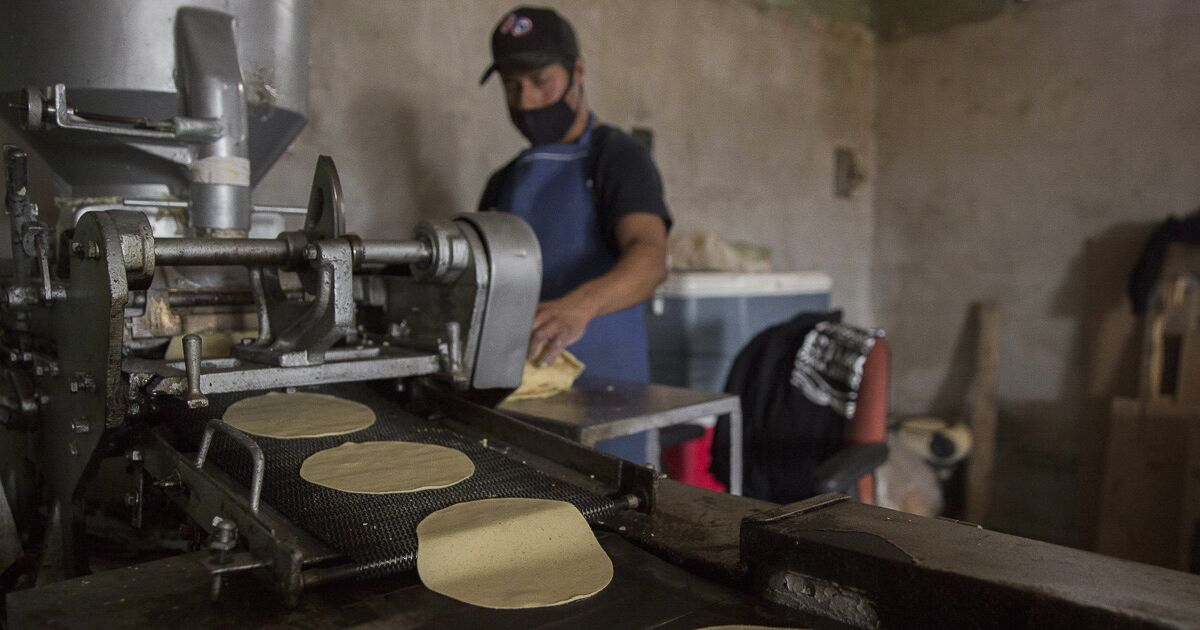 In the Tlalpan mayor’s office, in Mexico City, the crime of extortion is growing and there have even been cases of kidnapping against tortilla producers and marketers, said Blanca Mejía, representative of the Governing Council of the Traditional Tortilla .

And although some do not report for fear that the threats will be carried out, there are cases of collection for ‘right of flat’ that have materialized. However, the Council recommends its adherents to report at least anonymously so that the authorities know that it is a crime that is happening, otherwise, it will continue with an under-registration, as if it did not exist.

Insecurity is part of the chain of difficulties that are causing inflationary pressure. The president of the National Alliance of Small Merchants, Cuauhtémoc Rivera, also indicated that currently merchandise distributors, by road and within cities, are resorting to erasing the logos of cargo transport, so as not to attract the attention of criminals. .

At the end of the day, he indicated, insecurity raises costs and these end up being transferred to the final consumer in “last mile” stores, such as small shops and tortilla shops.