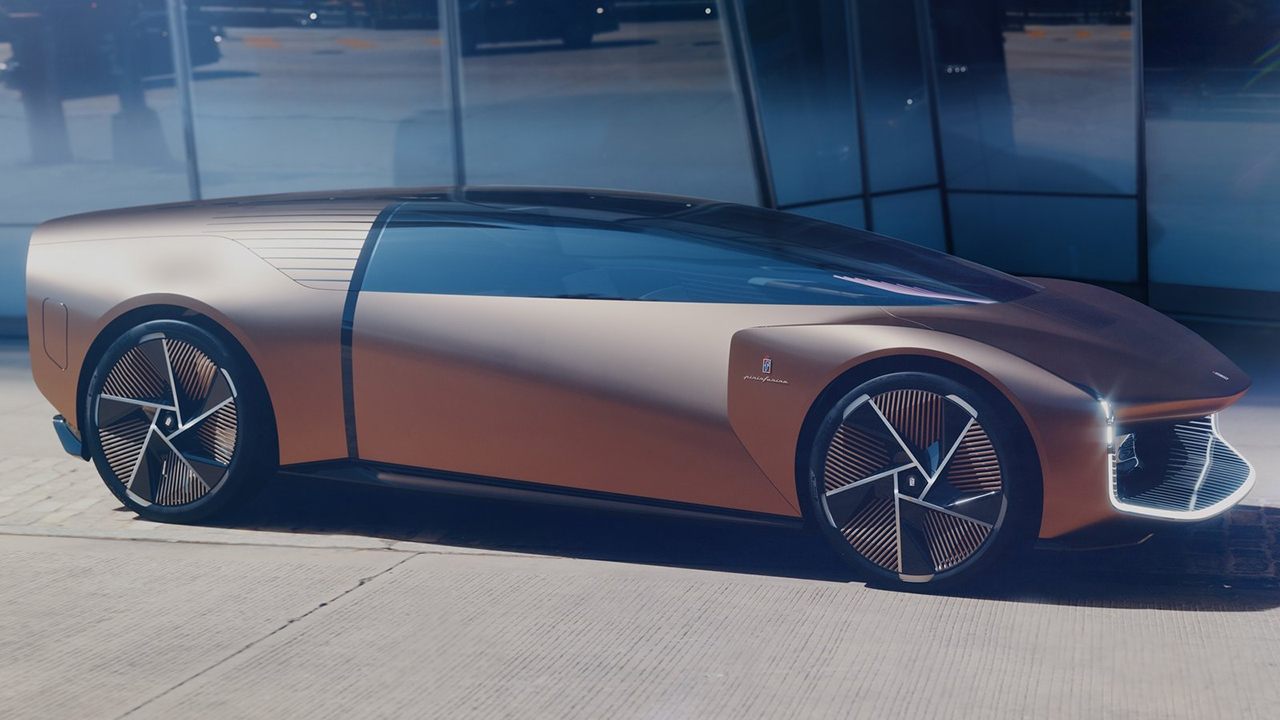 Pininfarina has presented in society an interesting as well as a striking conceptual model. A project named Pininfarina Teorema that allows us to glimpse the future of the automotive industry. A future that passes through electric, digital and autonomous mobility.

Pininfarina is determined to pave the way for the future of the automotive industry. For this, it has presented a new concept car in society. An interesting conceptual model with which they allow us to glimpse what is in store for us in the automotive sector. Technologies related to electric mobility, digitization and autonomous driving will be the pillars on which this very important industry is based.

These three keys have been applied to the new Pininfarina Theorem Concept. According to the well-known company, it is a completely new interpretation of autonomous, completely autonomous and shared mobility. Pininfarina design teams in Turin (Italy) and Shanghai (China) chose to create the cabin before getting down to business and designing the exterior. This strategy has had direct effects on the outcome of the project.

The keys to the Pininfarina Teorema Concept, an autonomous and electric car

Taking as a starting point a skateboard-type chassis for electric vehicles, it has been possible to achieve a very spacious cabin. During the course of the design process, the Pininfarina Virtual Laboratory used Virtual Reality and a new technology called Mixed Reality to explore different shapes and options quickly and effectively.

The new Theorem Concept is a large vehicle. It measures 5.4 meters long but its height is only 1.4 m respectively. It has been conceived to allow passengers to share experiences throughout the journey as well as to enjoy moments of privacy on board the vehicle. The Theorem provides an interior space that can be used in different ways.

The Theorem’s occupants are placed in a pentagon due to the narrowness of the cabin at the front. The interior space is modular. The occupants of the rear seats can use them to rest and sleep. The seats have been designed together with Poltrona Frau. They can be folded flat to become a bench or cot.

While the Theorem is a fully autonomous vehicle, it is possible to choose between different driving modes according to the preferences of the passengers traveling on board. They are the Autonomy, Drive and Rest modes. Information relevant to occupants, such as traffic conditions, is projected onto the windshield and side windows. A priori it seems that it lacks physical buttons, but the truth is that they are hidden under the interior surfaces.

The exterior design of the Pininfarina Teorema Concept

Regarding the exterior design of the Theorem, if we look at it from above, we will realize that the vehicle is made up of three parts. On the sides, some air channels have been enabled to improve aerodynamic performance, which helps reduce wind resistance and, therefore, improve autonomy. Remember that we are facing an electric car.

Attack on the Titans and the Tokyo 2020 Olympic Games, together in archery mode