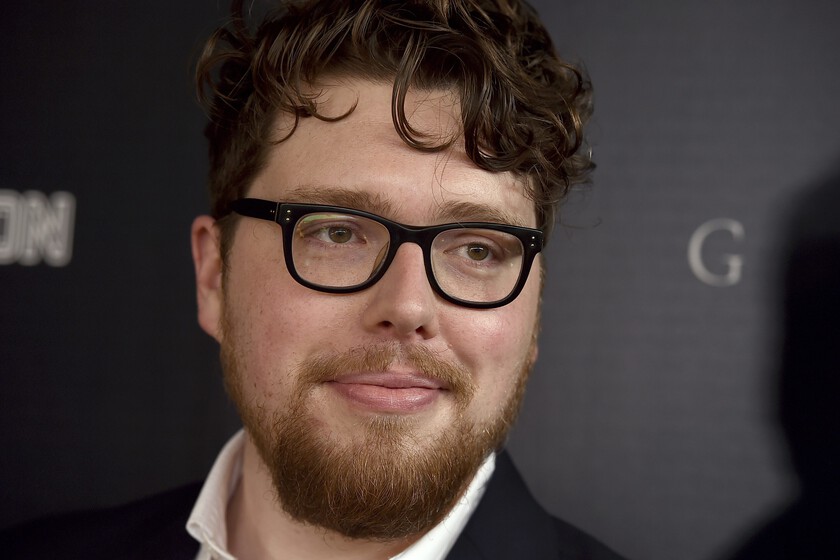 ‘Pig’ was one of the sensations of last season. Michael Sarnoski’s first film will arrive in Spain in May, but the young filmmaker is already on the verge of his assault on the industry directing the third installment of ‘A quiet place’.

Even though Jeff Nichols was the first choice, after the departure of the director ‘Take Shelter’ Paramount Pictures has moved quickly to find a replacement, and it appears ‘Pig’ director Michael Sarnoski is poised to be in charge of directing the next still-untitled installment in the quiet franchise. In addition Sarnoski would also be in charge of the script.

There is hardly any information about the movie, only that It would not be a third party, but a spin-off based on an idea by John Krasinski, director and (almost) protagonist of the first two films. The hope is that this movie helps establish a cinematic universe for the franchise where the studio can establish itself in the next few years. It is also known that, although it is not ruled out, it is likely that Emily Blunt and Krasinski will not repeat their roles in this installment.

Michael Bay will repeat in production through Platinum Dunes along with Krasinski. ‘A quiet place 2’, the first exclusive post-pandemic theatrical release, debuted with 57 million and grossed almost 300 million worldwide. ‘Pig’, which put Sarnoski on the map of new directors, caught everyone’s attention thanks to the stellar role of Nicolas Cage.