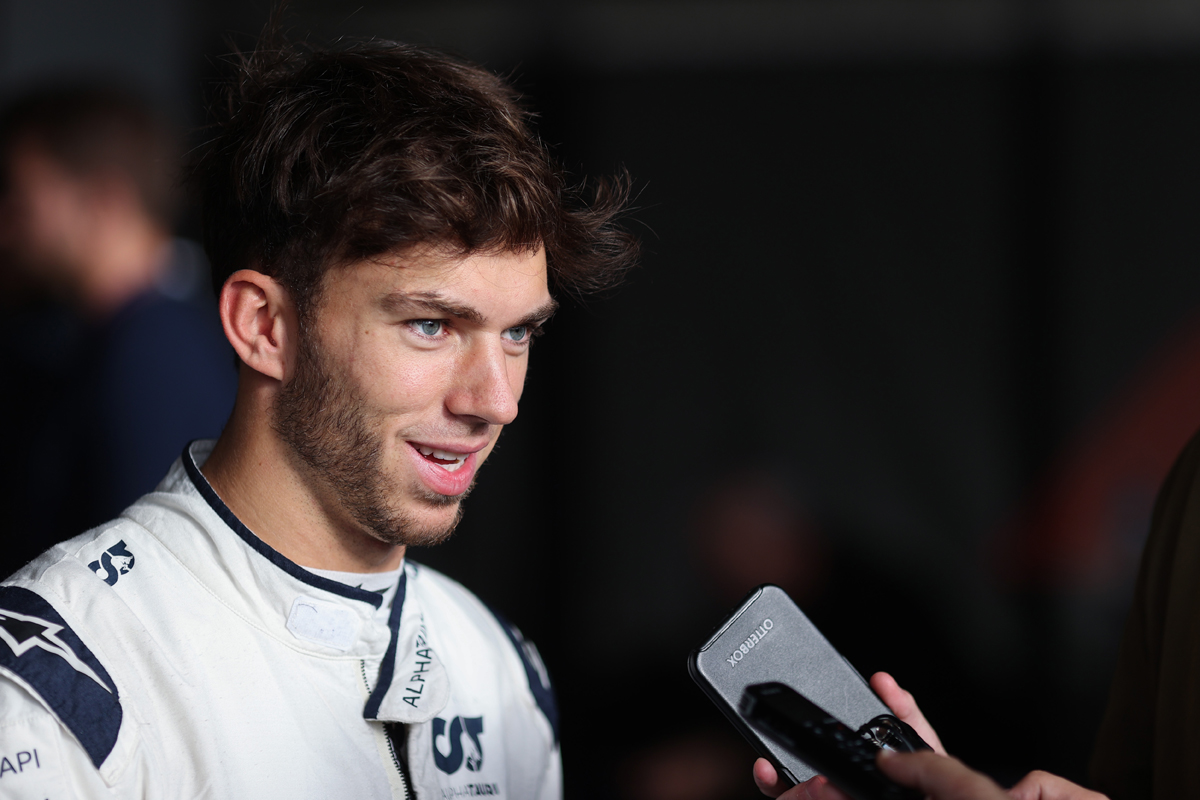 Pierre Gasly wants to improve his bond with Esteban Ocon now that they will be teammates at Alpine in 2023. Although their relationship has never been good, the still AlphaTauri rider has highlighted Ocon’s talent and speed.

Once the nonsense of letting Fernando Alonso escape and seeing how Oscar Piastri headed for McLaren was completed, the leadership of Alpine focused its efforts on acquiring the services of Pierre Gasly. The still AlphaTauri driver is fast, experienced and French, which allows the team to have a 100% French line-up. Nevertheless, the relationship between Gasly and Esteban Ocon has not been good for a long time.

Gasly and Ocon have known each other since they were six years old. and both have advanced in motorsport in parallel. Their relationship has become more tense over the years, a situation that now Pierre Gasley wants to soften: «Our relationship has had its ups and downs, it’s nothing new. Now we are much more mature, more responsible and we have a common goal. We both want to be competitive and fight up front. We know that to achieve that we have to work together for the team».

In a clear attempt to get closer to Ocon, the pilot from northwestern France has used the figure of Fernando Alonso to praise his future partner: «It is an opportunity for both of us to return to a relationship similar to the one we had as children. I know that Esteban is an excellent pilotproves it every weekend with Fernando. Everyone knows how good Fernando is and Ocon keeps up with him and performs at a very high level.”

Trying to reaffirm the couple that he will form with Ocon next year, Gasly added that «has experience with the team, which will surely help. Also, I have my own background with the Red Bull family, working for Red Bull and AlphaTauri. I think I will be able to fully use this experience next season. It’s very exciting”.

Assessing the step he is going to take, Gasly considers that «It’s a very special moment. I am closing a chapter of nine years with Red Bull to start another very exciting one. It’s great to do it with a French team and even more so with Alpine. Looking at the evolution and development of the team over the last few years, it feels like the right step and one that matches my ambitions and goals.”

Read:  The mule of the Skoda Superb Berlina debuts in its first spy photos

In addition, Gasly values ​​the way in which Alpine has approached his signing: «Something that made it clear to me that I wanted to go to Alpine is the way in which the team approached me. They were very welcoming, very insistent and open in showing their desire to work together. and create this adventure. That is why we agreed to a multi-year bond. In Formula 1 nothing is obtained immediately.

Farewell to the Red Bull family

Finally, Gasly has also been grateful to Red Bull: «They immediately understood what an opportunity it was for me and my desire to start something new. Helmut Marko and Christian Horner quickly understood. Franz Tost was very emotional when he heard the news because we have a very strong relationship. In the end everyone understood the opportunity that was me and they worked for that to happen. I am grateful for it.”

«It has not been a decision that is made overnight. I have lived many things with the Red Bull family, but at this stage of my career I need to look at my future and see what is the best option to achieve my goals in Formula 1. I have seen quite clearly that this move was the right one for me» concluded the French driver.