Bullfrag
Home News Picolotti asked for his acquittal and by the end of the month... 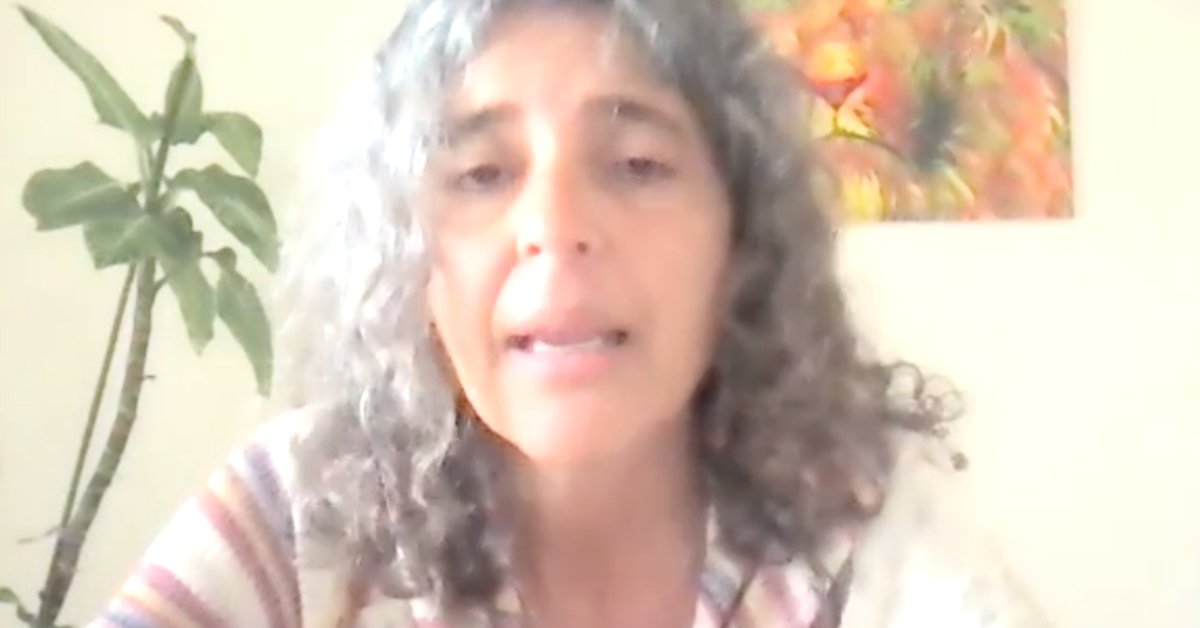 Romina Picolotti, former Secretary of the Environment and Sustainable Development of the Nation, today asked for her acquittal in the oral trial in which she is accused of making personal expenses with public funds and for which the Prosecutor’s Office requested that she be sentenced to three years and nine months in prison and that she return almost seven million pesos for the damage to the national State.

“I strongly request the acquittal of Picolotti”, said Felipe Trucco, the former civil servant’s lawyer, in her argument this morning before the Federal Oral Court 6. The trial will continue on September 29 when the federal prosecutor Diego Luciani answers a series of proposals made by the defense. One possibility is that the judges that day Sabrina Namer, Rodrigo Giménez Uriburu and Guillermo Costabel release the verdict.

The defense pointed out that “the evidence shows the non-existence of the fact.” Trucco argued that it is not proven that the signature of the expense vouchers is Picolotti and that those payments were endorsed by the Secretariat staff that fulfilled that function.

Prosecutor Luciani accused Picolotti of having committed the crime of fraud to the detriment of the public administration for having made “irrational, scandalous and gross expenses” that were not justified by his function. Cited Grilled meals, breakfasts, sushi restaurants, flowers, pharmacy products, balanced dog food, fuel loading, car wash, laundry service, purchase of scented stones, incense, plane tickets and charter flights for relatives and relatives. “All these expenses were endorsed by Dr. Picolotti through the subscription of tickets or invoices,” he said.

The virtual hearing of the oral trial

He asked that she be sentenced to three years and nine months in prison and to return 6,941,170.25 pesos, the updated amount of the expenses she made.

The defense today rejected the accusation. “It is not proven that the signatures of the vouchers are reliably from Picolitti. She expressly denied that those signatures corresponded to her and in the case a calligraphic expertise was not made despite our request, “said attorney Trucco.

READ:  Finally, inflation falls in the first half of August due to a decrease in LP gas

“What can prove invoices in which the letter is not understood? There is no accounting or calligraphic expertise. Not even has it been conclusively proven that the Ministry of the Environment has made these payments and unless the signature is that of Romina Picolotti ”, said the defense. Also that “these expenses were authorized by the people who were in charge of this function” and that this duty cannot be demanded of Picolotti.

“They are absurd, ridiculous, unreasonable expenses for Picolotti’s career”, Trucco concluded with his request for acquittal.

The defense also requested the acquittal for the “unreasonable duration of the process” that takes 14 years and the nullity of the investigation and the elevation of the case to trial. That will have to answer the prosecutor Luciani in the next hearing of the trial that began last February.

The hearing was held by videoconference and the former official followed her from the United States, where she has lived since 2015. Picolotti was Secretary of the Environment between 2006 and 2008, in the governments of Nestor and Cristina Kirchner.

“I categorically and categorically deny the accusation against me. I did not make or authorize the expenses reported in the indictment. I am accused of eating chorizo ​​steaks and Milanese sandwiches, but those who know me know that I am a vegetarian. Also to buy wines and beers when I don’t drink alcohol ”, declared Picolotti in his investigation at the beginning of the oral trial.

The Frente de Todos awaits a conclave between Cristina Kirchner and Alberto Fernández to order the intern and define the changes in the course and the Cabinet
A President closer to the people and a full monkey: what is the Government’s strategy to recover the votes lost in the PASO
The monstrous racial laws that the German parliament passed to Hitler and were the birth of the Holocaust