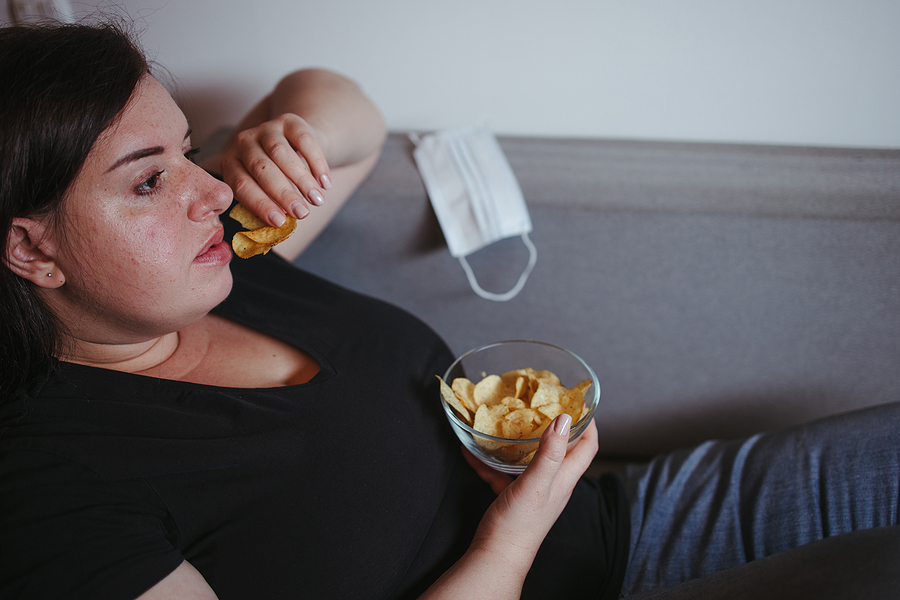 There is usually a piece of advice that health professionals give to all of their patients. It is about the frequent practice of exercise but it is not about a whim because it really is an action that can save lives. Just to put in context, the physical inactivity It can lead to irremediable consequences such as death.

“Physical inactivity is a serious public health problem that is attributed to five million deaths a year worldwide, similar to the number of deaths caused by smoking,” said the associate professor of Physical Activity and Public Health in the Department of Kinesiology and Health Education at the University of Texas at Austin, Deborah Salvo.

By participating in the seminar “Physical activity from a collective and sustainable approach”organized by the Center for Research in Nutrition and Health of the National Institute of Public Health (CINyS-INSP), highlighted that since 2012 physical inactivity is considered a pandemic due to its levels of affectation worldwide.

He mentioned that this health problem has only been studied as an element for the prevention of obesity and chronic diseases. However, the contribution of physical activity to other aspects of the health of societies and the planet should begin to be reviewed.

He indicated that the International Society for Physical Activity and Health identified seven strategies called “best buys” to increase levels of physical activity in the population.

He warned that these types of strategies work when implemented at scale. That is, with modifications in an entire city including its policies.

The researcher emphasized that the work of scientists in this field should focus on the benefits for individual and collective health and for the planet. Likewise, the combination of all the physical activity promotion strategies will pay for compliance with the UN Sustainable Development Goals (SDGs).

Results of the article “Promotion of physical activity and the United Nations Sustainable Development Goals: building synergies to maximize impact” show that the promotion of physical activity on a scale can benefit up to 15 SDGs, with health and safety being key. wellness; industry, innovation and infrastructure; sustainable cities and communities; climate action; gender equity and reduction of economic inequalities.

The senior professor of the School of Health and Society and Early Start at the University of Wollongong (Australia), Anthony Okely, spoke about the new paradigm of the relationship between the behaviors of the movement such as physical activity, sedentary lifestyle and sleepand its effect on the healthy development of preschool children.

In a period of 24 hours these behaviors are related; however, a girl can be physically active but not get enough quality sleep or vice versa.

At the seminar, the assistant professor in the Department of Physical Education, Sports and Recreation of the Universidad de la Frontera in Chile, Nicolás Aguilar Farías, indicated that scientific evidence on best practices to promote physical activity can take up to 17 years to settle. as a public policy.

He said that it is essential to promote physical activity in the school environment, with active classes during recess and lunch to promote the school climate, physical and mental well-being and the physical condition of students.

Little sleep and a sedentary lifestyle, risk factors that favor the onset of Alzheimer’s

The strange disease with which MrBeast lives his life