Bullfrag
Home Technology Phones with flexible screens: which is better foldable or rollable? |... 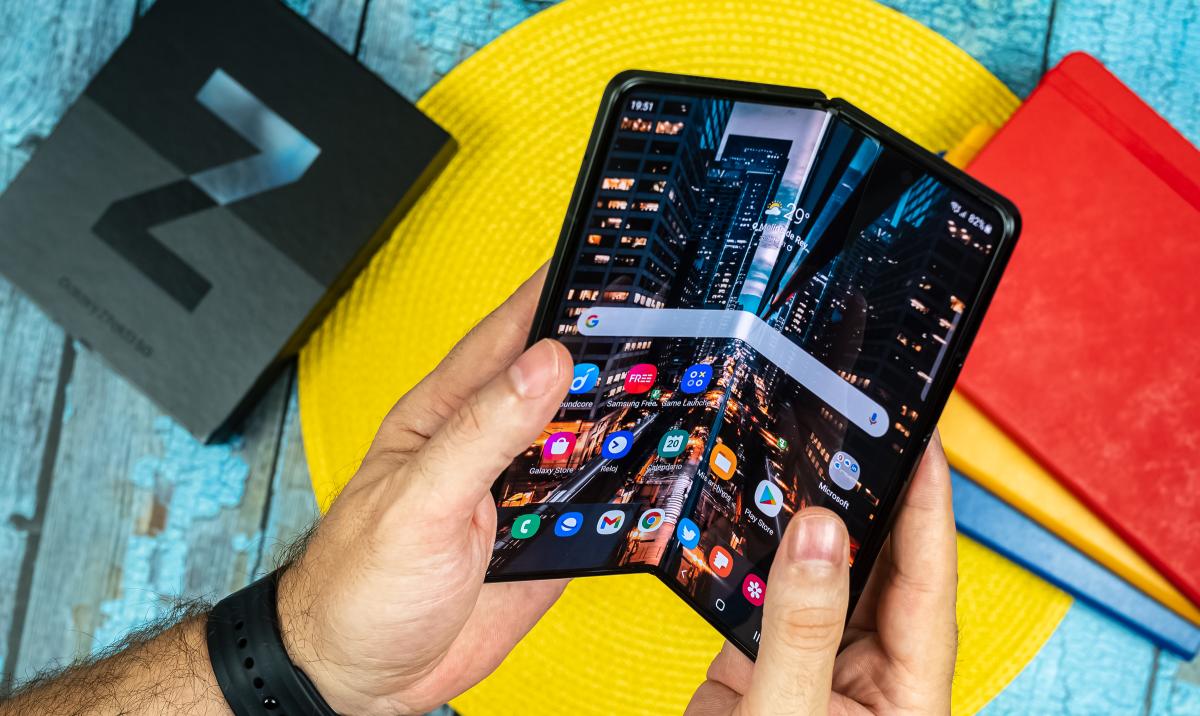 We have decided to confront folding devices with roll-up equipment, both devices have advantages and disadvantages. The interesting thing is to try to find an answer and, once and for all, to know which format is the best.

Technology in mobile devices has advanced by leaps and bounds. Foldable phones are now a reality and, although they are not yet the norm, it seems that the industry is heading in that direction. However, Are they the only proposal that exists in the market? Are they destined to reign in the future of smartphones?

We are going to try to answer both questions, but first of all we must make it clear that everything can change in a few years, so more than a dogma the answer is a categorization with a view to being changed as the market evolves. In fact, only the future has the answer to these two questions.

First of all, we are only going to talk about the folding phones that have seen the light of the market and can be bought. We will not go into prototypes or teams that companies have taught, but that are impossible to achieve. The folding terminals that currently exist have two well differentiated formats: mobile to tablet and compact mobile to normal mobile.

Samsung and Motorola have offered folding devices, the first has both formats and the second only with one. The advantages of a folding mobile in shell format they are more aesthetic, nostalgic and curious than really useful. Yes, you have a folded mobile that is more compact than a conventional one.

The folding format that becomes a tablet is the most interesting of the two, the market trend is to offer a larger screen on the devices. Manufacturers have been following this path for a long time and, today, the terminals are huge and many users want a large screen, but they also want to be able to put their mobile in their pocket.

Roller phones, unfortunately, are not a reality. OPPO showed its version of a device with these characteristics a couple of months ago, but this device never saw the light of day. The roll-up format has the positive of having a conventional-sized computer, but which happens to be a tablet.

Read:  Tik Tok will stop checking what users have on the clipboard after iOS 14 reveals this functionality

In general, what is interesting is how futuristic it can be to see how a terminal screen is displayed in order to increase the screen ratio. But at the same time, highlights a basic problem of the device and it is the moving parts. In a folding device the folding movement is done by the user, while in a folding device motors are required.

The motors in a device can fail at any time, either because dust has become embedded in it or because it just randomly stops working. Yes, folding phones have the drawback of a screen that suffers from folding and unfolding, while, in principle, roll-ups do not.

In terms of design, the roll-up terminals are a much more complex exercise, in fact, the part that is generated by magically removing an extra screen is, in part, unprotected. They pose a challenge that many manufacturers are not willing to take on, in addition to all the inconveniences that can be generated in daily use..

Finally, Samsung’s folding have been certified with water resistance after several generations, while in a roll-up one, due to the casuistry of its construction, it seems that it will be very complicated or almost impossible. The isolation solution, at the moment, does not look to be compatible with the sliding systems to extend the screen.

Having weighed all the strengths and weaknesses of folding equipment, in addition to rolling, the clear winner is not difficult to decide. The folding ones win and, is that, they can already be bought. The advantage is clear and is based on the fact that they are found on the large buying and selling platforms today.

Of course, this does not mean that they are perfect or that they have won by a landslide. In fact, folding needs to evolve much more. Although the most important thing is that, to be popular devices, his thing is that their price was much cheaper. And, is that, the revolution of the folding terminals will arrive when they land in the mid-range.