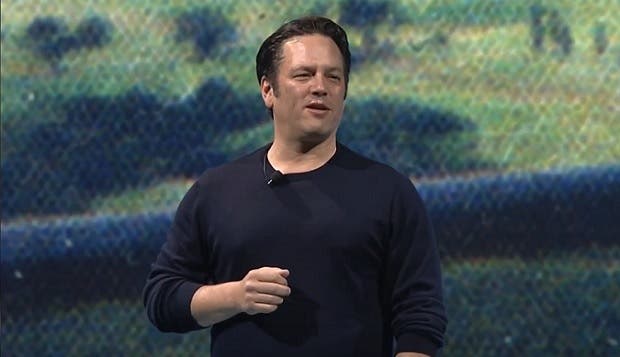 Phil Spencer reiterates that he is not going to raise the price of consoles in an interview on the American network CNBC. The reason for this interview was to review the video game industry news and recent news about Microsoft’s acquisition of Activision. Phil clarifies that they do not want to raise the price in an economic situation in which consumers are going through a worse stage due to the increase in prices of other essential goods such as electricity or gasoline.

At this point, Xbox does not intend to raise the price of consoles despite the fact that we are in a time where inflation has increased a lot in recent months. In addition to pointing out Microsoft’s stance On the price of consoles, the interview with CNBC has served to review other hot topics in the current world of video games. In recent weeks, the controversy surrounding the exclusivity of the Call of Duty saga has fueled the controversy between Xbox and PlayStation, with crossed messages between their leaders explaining their positions.

In the last hours it has been known that the investigation of the purchase of Activision Blizzard by Microsoft will face a second phase that will study the case more in depth. This is because various regulators have certain concerns about the future of the video game industry after this acquisition. Phil Spencer has always shown the intention of bringing video games to as many people as possible and offered Sony itself more years of Call of Duty presence on its consoles.

Read:  Resurrected starts this week and here we tell you how to participate

On the other hand, Phil Spencer has confirmed that the acquisitions will not end once the purchase of Activision Blizzard is finalized, as they intend to continue adding quality studios to their portfolio in order to offer a higher shooting rate within your Xbox Game Pass service. It is clear that purchases like those of Activision Blizzard are difficult to repeat, even more so with the controversy that has been generated, but you can continue betting on smaller studios that continue to add diversity to the Xbox catalog.

Candlemas Day: Did you get the tamales? They raise their price up to 33% due to corn inflation