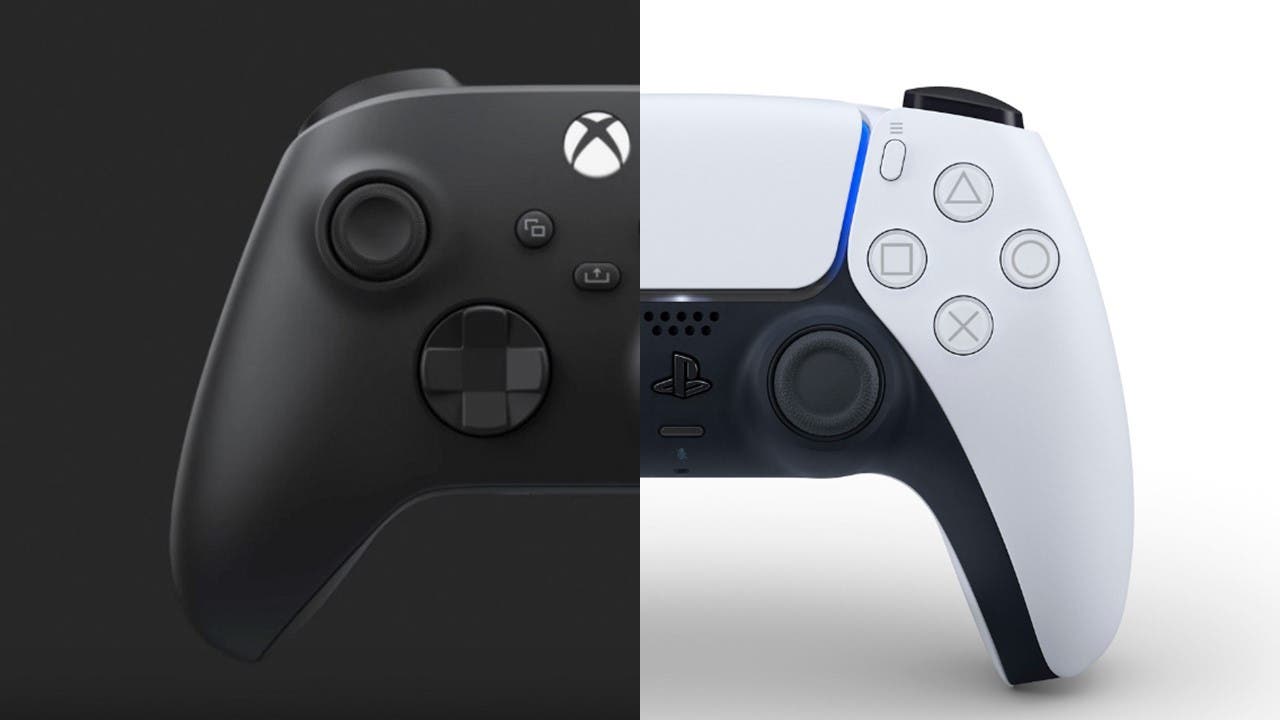 Xbox has bet in recent years on a continuous trend when it comes to its command. It is no wonder, because by many it is considered the best controller in the world, especially after the improvements included in the version of the device for Xbox Series X | S. However the xbox leader is always on the lookout for competition and, in that sense, now Phil Spencer praises PlayStation’s DualSense and suggests they take notice of it. This was made known in a talk with Kinda Funny Gamecast (via VGC), where he has also commented that he sees it unlikely that Xbox has its own virtual reality device.

“When I think about our hardware roadmap, I love the evolution of Liz Hamren’s team and the work they have done. We are definitely thinking of different types of devices that can take games to more places. There is probably some work we need to do at the command. I think that Sony has done a good job with its remote and, since we have looked at some of that, we think that there are things we should do”, Has stated in an honest and forceful Phil Spencer, who believes that there are positive aspects that can be extracted from the recent DualSense of PlayStation 5.

However, Spencer don’t think it’s time for this yet: “We are probably not at the time of accessories. We just look at what happens in Windows and elsewhere and see if there is a unique opportunity for us. At this time, I don’t think there is anything that is obvious to us”, Has finished the head of Xbox at this time. And you, would you add any of the DualSense features to the Xbox Series X | S controller?

READ:  Take advantage of this great offer of 3 Months of Xbox Game Pass