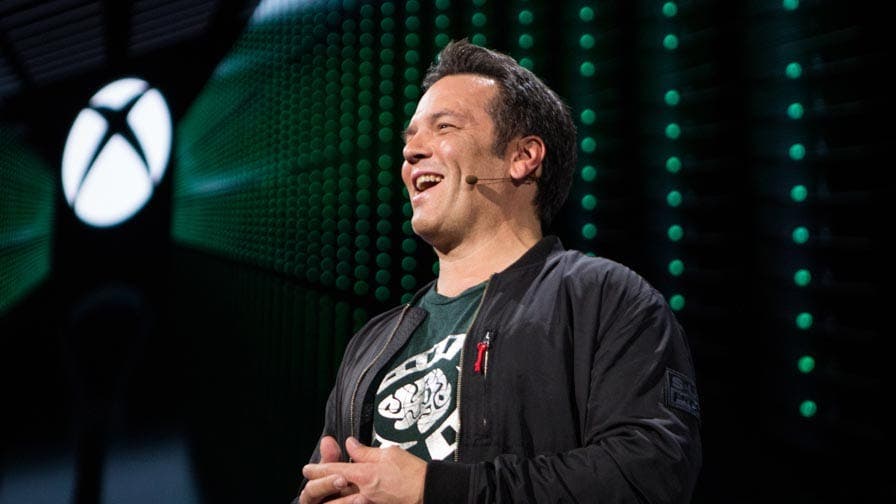 The Microsoft’s proposed $68.7 billion acquisition of Call of Duty publisher it would be the largest deal in the history of the games industry. The deal is currently under review by regulators concerned about potential antitrust issues at a time of increasing consolidation in the gaming industry. As a representative of Xbox, Phil Spencer Feels Confident With Activision Blizzard Acquisition Process.

Phil Spencer said during an interview with Bloomberg: ‘I feel good about the progress we’ve been making, but I go into the process supporting people who are maybe not that close to the gaming industry by asking good, hard questions about “what’s our intention? What does this mean? If you play it for five years, is this restricting a market? Is a market growing?. I’ve never done a 70 billion dollar deal so I don’t know what my confidence means‘, Add. ‘I will say that the discussions we have had seem positive‘.

Saudi Arabia this week became the first regulatory authority to approve Microsoft’s proposed acquisition of Activision Blizzard. Microsoft recently reiterated its claim that it has no plans to make Call of Duty an Xbox exclusive should it successfully acquire Activision Blizzard.