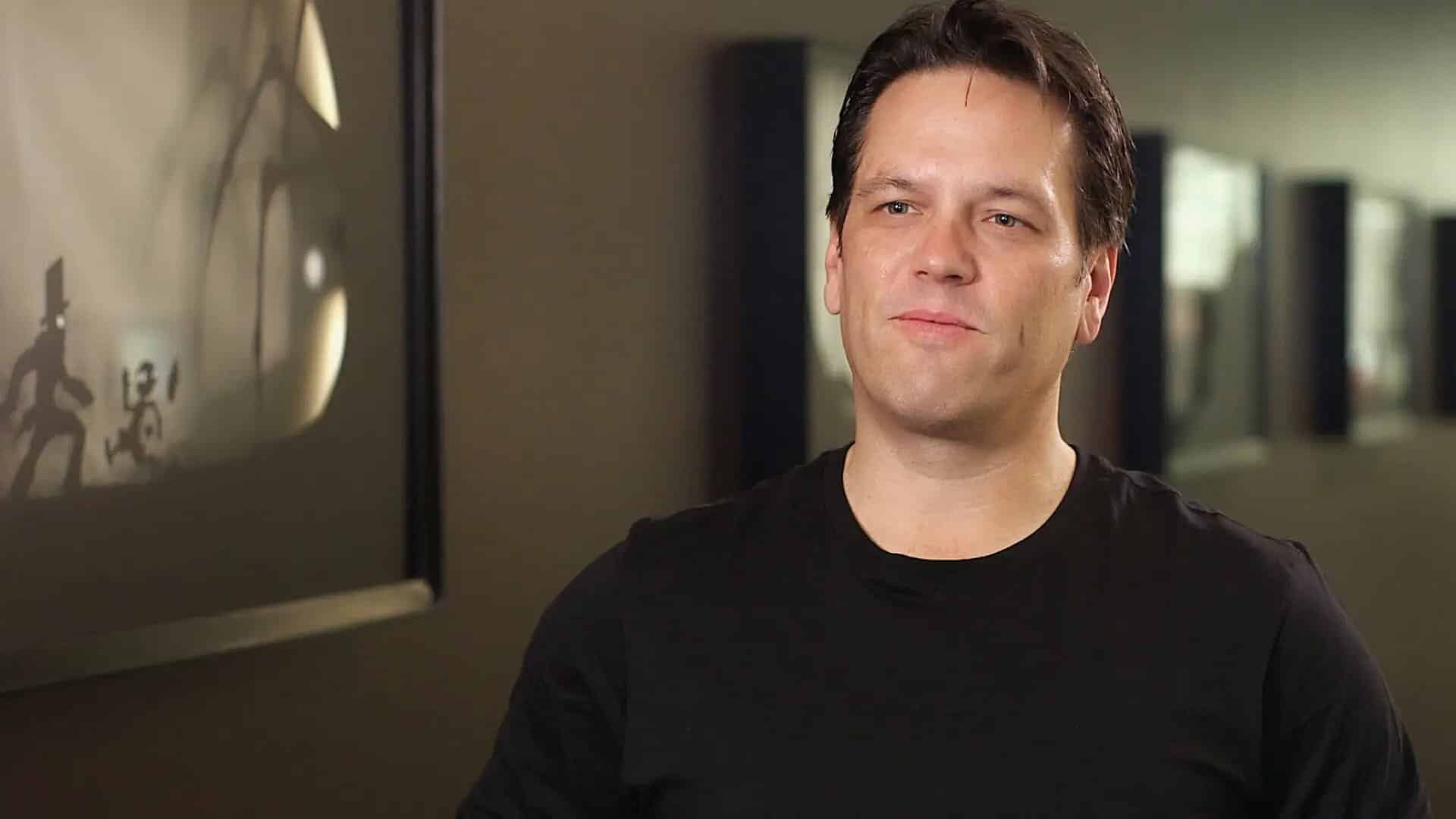 After saying just a few days ago that they were going to reassess their relationship with Activision-Blizzard after the controversies that have arisen in recent months, Xbox has announced the acquisition of Activision-Blizzard just a few moments ago. A transaction of 70 billion dollars by which the company, its studies and games become part of the Xbox family. The thing does not end there, since Phil Spencer becomes the CEO through which all the decisions of the company will pass, a way to calm the waters after the continuous cases of labor and sexual abuse that splashed Activision-Blizzard at the end of the last year.

Microsoft is aware that the popularity and credibility of Activision-Blizzard is at its lowest point in recent years, so it wanted to show this new stage of the company as a turning point for the company, which will continue to follow the same Microsoft values.

“As a company, Microsoft is committed to our path to inclusion in all aspects of gaming, both among employees and players. We deeply value individual study cultures. We also believe that creative success and autonomy go hand in hand with treat each person with dignity and respect. We hold all teams and all leaders to this commitment. We hope to extend our culture of proactive inclusion to the great teams at Activision Blizzard,” concludes Spencer.

The boss of Xbox has also wanted to share the Microsoft Gaming Leadership Team Organizational Chart with him as CEO, Matt Booty as CVP of Xbox Game Studios or Sarah Bond as CVP Gaming Ecosystem Organization. Thus tries to share the inclusivity of the company, both in the number of women in command positions, seven, and in the gender identity of each of the team members.

This has been the purchase of Activision Blizzard by Microsoft

If nothing twists this operation, the acquisition of Activision-Blizzard by Xbox will become effective next in the summer of 2023.