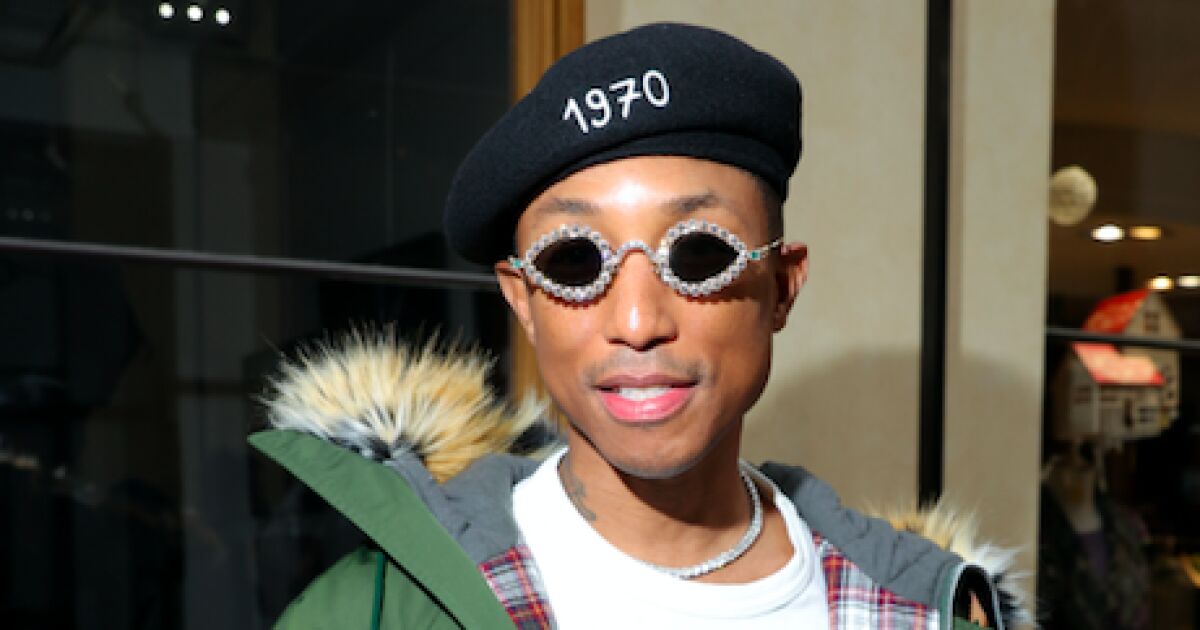 The sunglasses were made with 18-carat gold and 61 round diamonds of more than 25 carats. in total, as well as two emeralds.

“Tiffany and I are engaged,” he told the portal with a smile.

“I can’t reveal everything now. I don’t want to go into too much detail, that’s okay, because we’re here today to celebrate my brother Nigo,” the rapper added.

Nigo is the Japanese designer who debuted his Autumn/Winter 2022 menswear collection in Paris on Sunday, January 23, as the new creative director of Kenzo, after the farewell of Felipe Oliveira.

Pharrell Williams also collaborated with Louis Vuitton on a jewelry collection based on coats of arms in 2008.