Phages as a possible solution to the antibiotic crisis 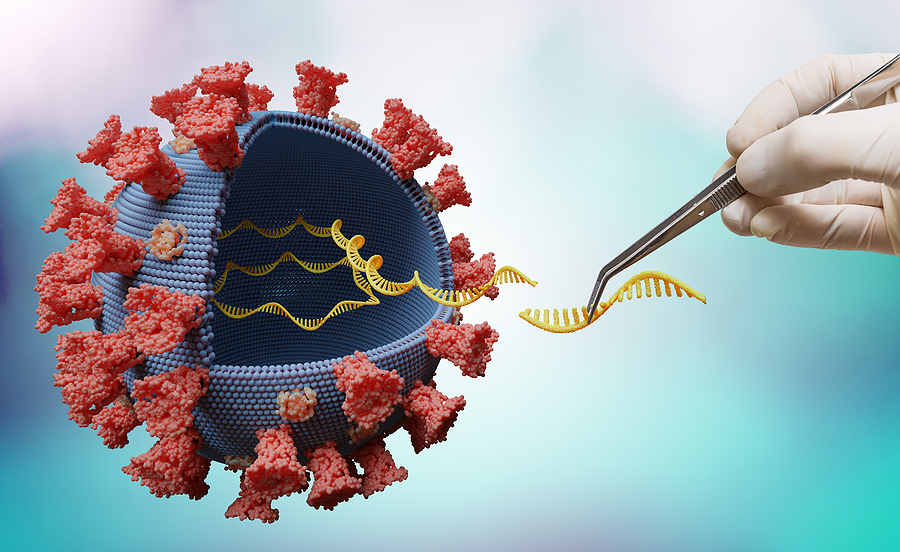 Given the urgent lack of creating new antibiotics, new horizons have been explored that can supplant or contribute new efforts to solve the growing evolution of bacteria and superbugs. Phages open a new possibility against infections.

What is a bacteriophage?

The bacteriophages or also called phages They are viruses that only attack bacteria.. There is only one type of phage for each specific type of bacteria. The use of phages as an alternative to antibiotics has been studied since the increasing resistance of superbugs to antibiotic substances.

Compared to antibiotics, phages are more specific when attacking a bacteriumsince they have the advantage that they only attack the bacteria in question without causing great repercussions, while antibiotics not only damage the bacteria that they want to eliminate, they also destroy cells that are not the target and this brings problems in the body.

Bacteriophages can be found in the environment along with bacteria they are everywhere. Currently we only know of a few phages that can help us with some types of bacteria. We have only seen the tip of the iceberg.

Is it a new proposal?

However, we must bear in mind that this knowledge is not entirely new, the first to study bacteriophages as an alternative were the Russians in the 1940s. During this time, phage therapy or phage therapy was used in Georgia and Poland.

Read:  This is how James Gunn responds to reports about a possible DCEU reboot

The country that used them the most in humans and animals as a treatment during the 1940s was Poland, managing to eliminate bacteria such as: Acinetobacter, Burkholderia, Citrobacter, Enterobacter, Enterococcus, Proteus, Pseudomonas, Shigella, Staphylococcus, Streptococcus. These advances were ignored by the scientific community because most of the results were led by Russia, then the Soviet Union.

The world is in crisis trying to create new antibiotics to treat superbug infections that are increasingly drug resistant. With this, the eye has been set on advances and research that were previously simply ignored.

The community is turning to see the research that has been done successfully in other nations to treat bacterial infections. On some occasions, phagotherapy has been carried out in extreme cases where antibiotics failed, with the use of bacteriophages being successful.

As it is not regulated by international institutions, phage therapy is not yet considered as an alternative, in addition to the fact that the production of phages is not yet properly controlled. On the other hand, research continues in which the types of phages and the doses that should be administered to patients can be combined.

It should also be considered that they are “organic” since, unlike antibiotics, they are not synthesized, therefore they do not generate an impact on the environment. Bacteriophages have the advantage that their side effects are not greater than those of medicines for humans, animals or plants.