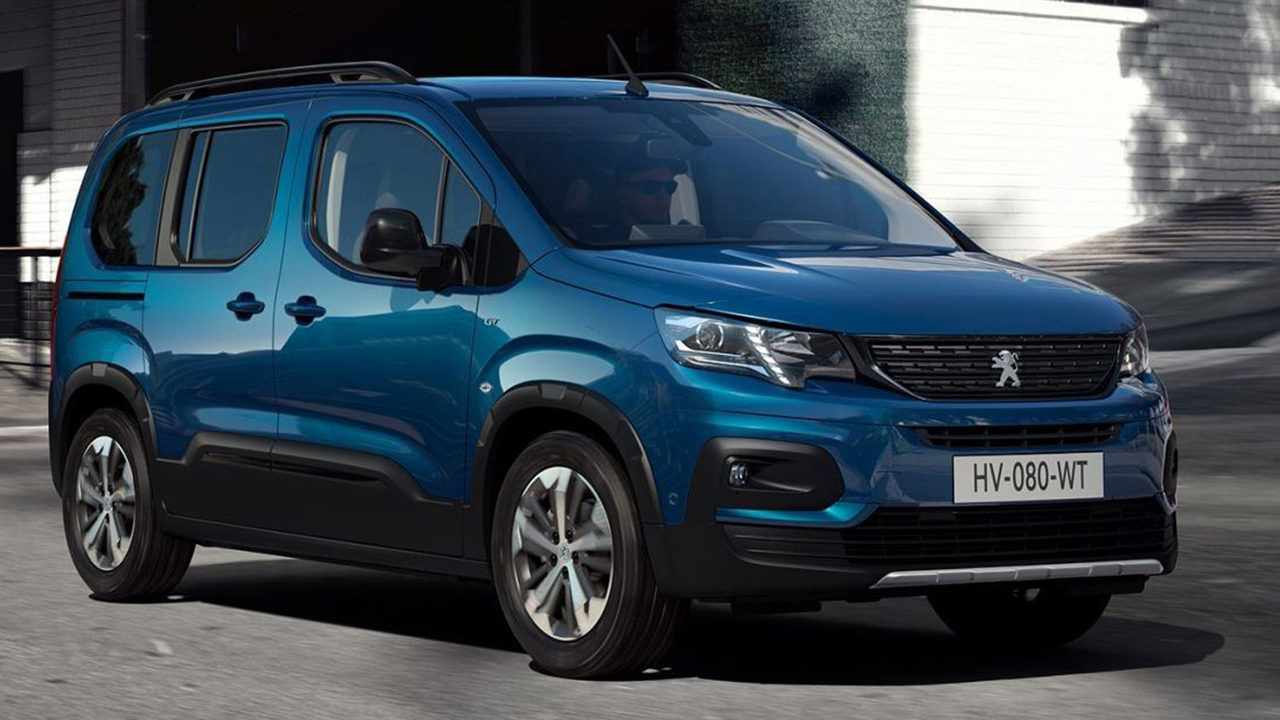 Peugeot begins the year 2022 by introducing important changes in the range of its Rifter and Traveler vans. Both models are no longer available with gasoline and diesel engines to bet everything on 100% electric mechanics. Some changes that are already effective.

Peugeot has decided to face the new year by making very relevant adjustments in the range of two of its vans destined for the private channel as a solution for the transport of passengers. The Peugeot Rifter and the Peugeot Traveler are no longer available with gasoline and diesel engines. A radical adjustment of the mechanical offer that means, in the end, focusing all the attention on the 100% electric models of both vans.

In a previous post, we have already indicated Stellantis’s intention to retire the Rifter, Berlingo and Combo Life combustion engines, with the premise of dedicating all its resources and efforts to boost sales of the electric variants of these compact-sized vans. Peugeot goes further and details its roadmap that also affects the “older brother” of the Rifter.

The iconic French brand has decided to accelerate the process of transitioning its range of passenger cars to fully electric mobility. Under this idea Peugeot has decided that, from this month of January 2022, the Rifter, Traveler and even the Expert Combi, are available exclusively in electric format. These models intended for passenger transport will no longer be offered with gasoline and / or diesel engines.

In Peugeot’s commercial vehicle division, the alternatives to these models will continue to rely on internal combustion engines. This decision comes in a really complicated context. The global shortage of semiconductors and microchips is affecting the production center where these thermal vans were being manufactured. In addition, to this we must add the demanding emission regulations.

The Peugeot e-Rifter
It is available at Spanish dealers. An electric model that retains all the characteristics of the van with a combustion engine. It can be configured in two body sizes (Standard and Long) as well as in versions of five and seven seats. It equips a 50 kWh battery whose main objective is to power a 100 kW (136 hp) motor. Declares a range of 280 kilometers according to the WLTP cycle. The sale price starts at € 37,500.

Peugeot Rifter vs Citroën Berlingo, the definitive video comparison to clear up doubts

Peugeot wants to boost sales of its electric vans

Regarding the Peugeot e-Traveler, is offered in three body lengths and with two battery sizes, 50 and 75 kWh. In both cases a 100 kW (136 hp) motor is powered. In the best of cases, it declares a range of 330 km and up to nine adult passengers can travel inside. Its price? It can be purchased for about € 54,370.

Last but not least, there is the Peugeot e-Expert. An electric van that, according to the brand itself, makes shared mobility easier. A model that, incidentally, has been used as the basis for the development of the Peugeot e-Expert Hydrogen, the brand’s first series-production hydrogen fuel cell vehicle.