Bullfrag
Home News Peso spins six falls after contraction of GDP and by nomination to... 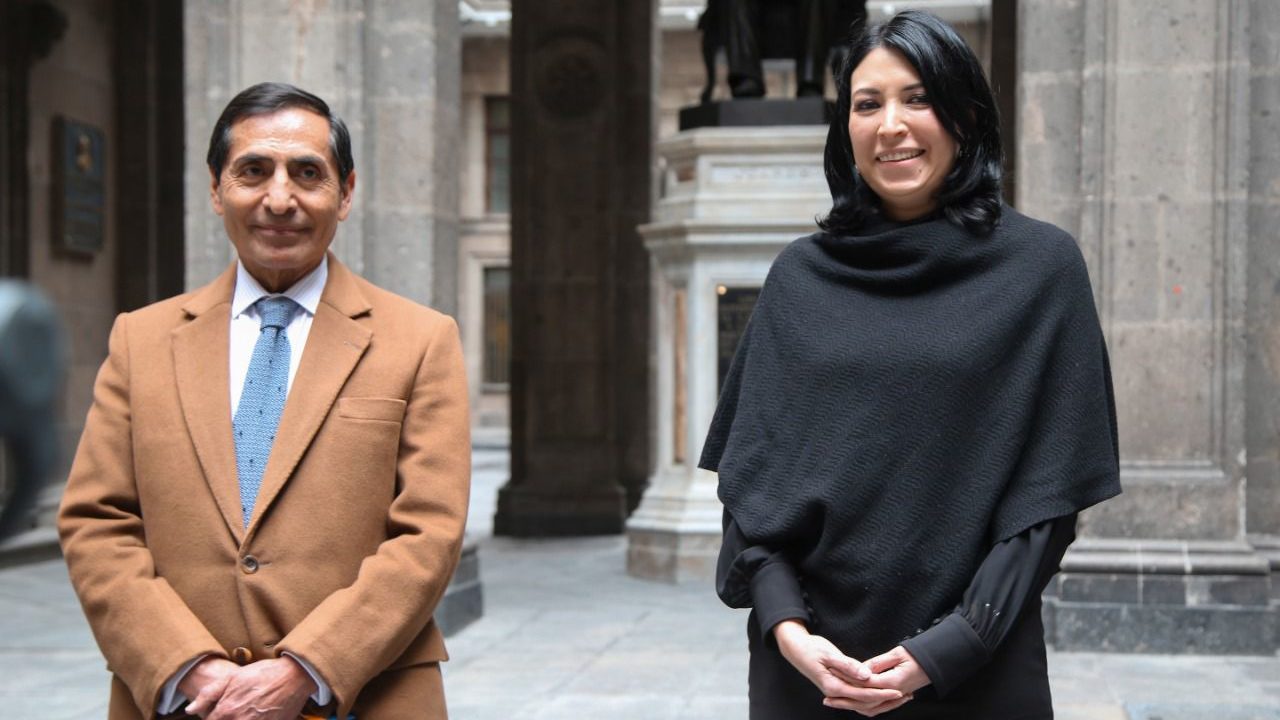 Reuters.- The peso depreciated on Thursday for the sixth consecutive session after being disclosed earlier that Mexico’s economy contracted more than expected in the third quarter, while the nomination was still echoing on the eve of who will lead the Bank’s governing board. of Mexico (Banxico).

Mexico’s economy contracted between July and September by 0.4%, more than was preliminarily estimated and what the market expected, in its first decline since its recovery from the pandemic began, hit by the third wave of Covid-19 and bottlenecks in supply chains.

The peso fell on Wednesday to its weakest level since March 8 due to an advance in the dollar and after confirming that President Andrés Manuel López Obrador withdrew his nomination from former Secretary of the Treasury Arturo Herrera to head the central bank. The president said that he would propose the Undersecretary of Finance, Victoria Rodríguez, for the position.

The news caused nervousness in the markets, which have operated cautiously. Rodríguez claimed to be committed to fighting inflation, rextend the autonomy of the monetary entity and do not touch the international reserves.

“Of particular importance is that the autonomy of the central bank persists both in its operation and in the perception of market participants,” Citibanamex said in a report.

Financial markets in the United States will remain closed on Thursday because of Thanksgiving, therefore, a significant drop in liquidity is expected in most markets.

Read:  All iPhone 14s would integrate a 120 Hz ProMotion screen