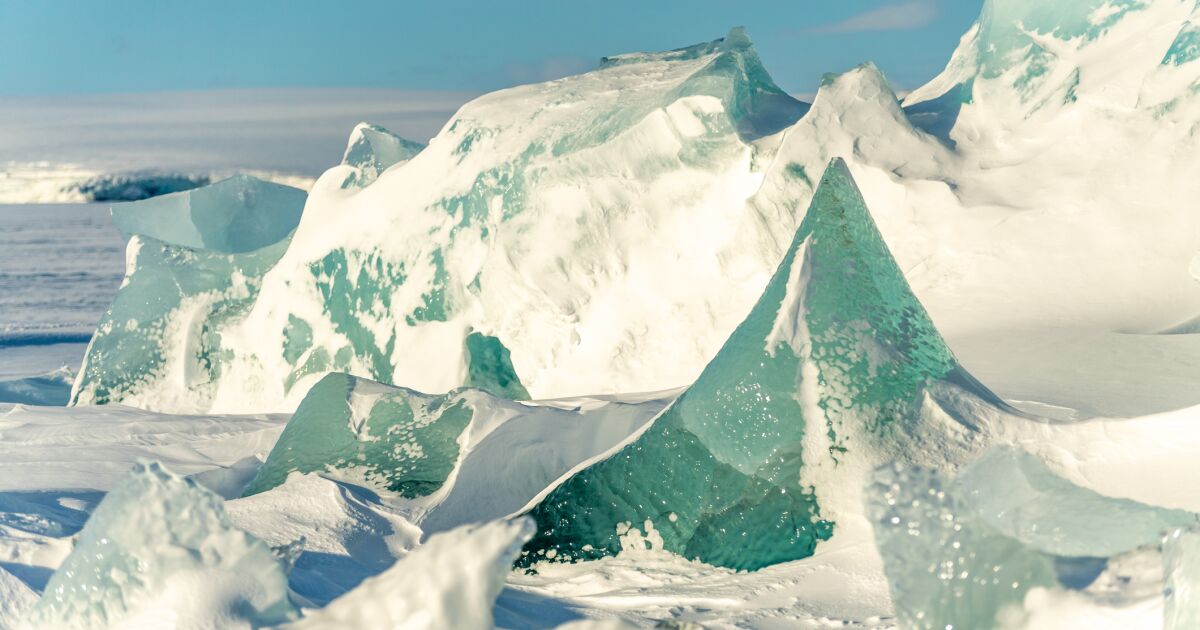 Due to climate change, temperatures in the Arctic increase much faster than in the rest of the world: 2 to 3ºC compared to pre-industrial levels. The region also registers a number of meteorological anomalies.

The temperature of the permafrost itself has increased by an average of 0.4 ° C between 2007 and 2016“Raising concerns about the rapid rate of thaw and the potential for carbon release,” says a study led by Kimberley Miner, a researcher at NASA’s JPL Space Research Center.

The study predicts the loss of about four million km2 of permafrost by 2100, even if global warming is contained.

Fires also play a role, the study emphasizes. Fires could increase from 130% to 350% by the middle of the century, releasing more and more carbon from permafrost.

According to another study led by Jan Hjort, a researcher at the Finnish University of Oulu, a more immediate threat looms over nearly 70% of the roads, pipelines, cities and factories built on permafrost.

And Russia is at particular risk: Almost half of the Russian Arctic’s oil and gas fields are located in permafrost risk zones.

In 2020, a fuel tank ruptured when its foundations suddenly sank into the ground near Norilsk in Siberia, spilling 21,000 tons of diesel into nearby rivers.

In North America, there is also a threat to the streets and pipelines.

Although more and more is known about permafrost, some questions remain unanswered, particularly in regards to the volumes of carbon that can be released.

It is also unknown whether the thaw will lead to a greener Arctic region, where plants will be able to absorb the released CO2, or to a drier region, where fires will increase.

Read:  "Broadway is back" the Tony Awards are back

The disease that makes you addicted to telling bad jokes