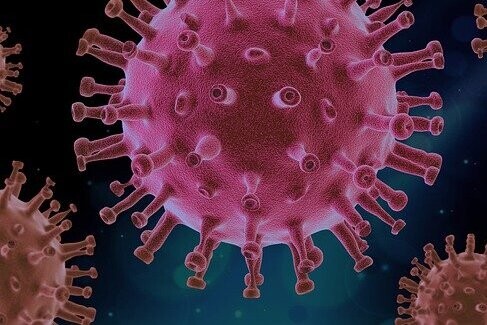 A new study conducted by researchers at the University of Alabama, which has involved more than 88,000 people from 47 countries, and which was conducted in the first months of the global coronavirus pandemic, suggests that people are less willing to take risks than before the pandemic.

The study, conducted from March to May 2020, asked participants to consider the common research question known as the problem of the disease. In this scenario, people are told that a disease outbreak is expected to kill a certain number of people. Participants are then asked to choose a public health program that saves lives or highlights how many will die.

The remedy options are the same in both scenarios in terms of lives saved or lost, only expressed as positive or negative. The main objective was to see if the pandemic affected the responses and if the framing effect varied from country to country. As one of the study authors explains:

The first months of the pandemic, marked by uncertainty and anxiety, provided a suitable natural context to test how those dominant feelings would affect low-risk decision-making.

The answers differed by country, suggesting that socially important factors could also play a role in the effect to be described. Coupled with similar findings from other pandemic studies, the way a message is framed does not appear to influence adherence to public health guidelines, although the framing of the message may influence the risks a person is willing to take. .

‘Wonder Woman 1984’: 8 details you may have missed in the trailer