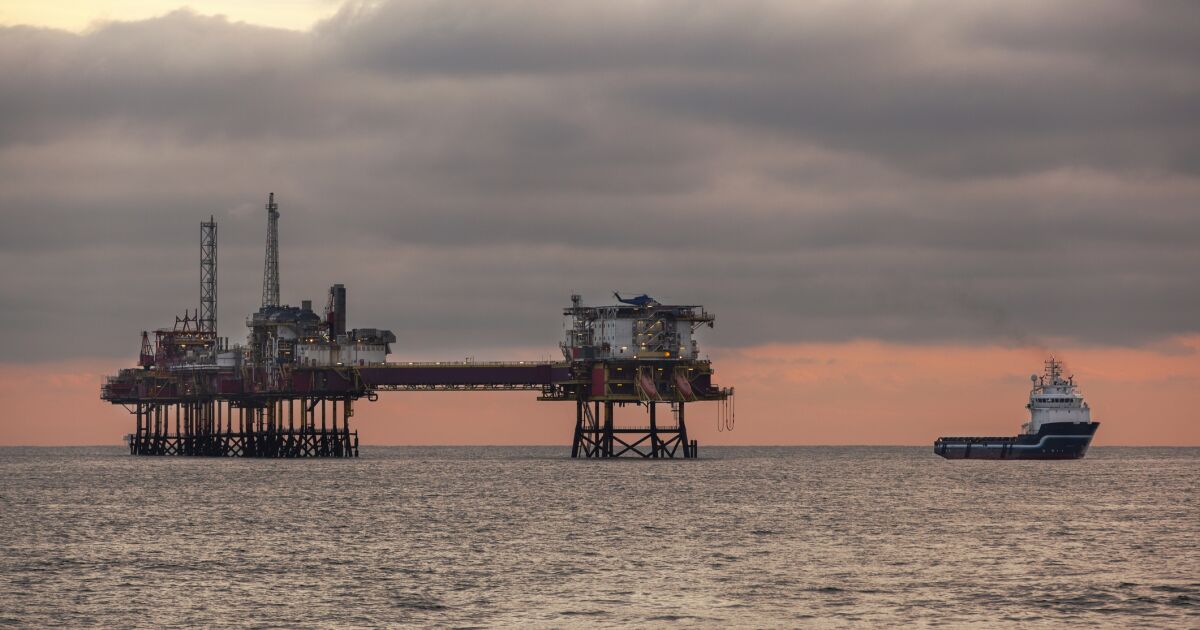 The company has publicly said that its shipments could be reduced by as much as 435,000 barrels a day this year, as processing at its six refineries and fuel production ramps up.

But the plan is moving slowly. The six refining complexes registered an increase in their use by processing 800,000 barrels of oil last January, which is still far from the goal promised since 2019, which aims to process between 900,000 and 1 million barrels of oil.

The state-owned company increased its amount of crude oil exports, since it was unable to use all the hydrocarbon stored in its refineries. “Despite the fact that a high process average was reached in the National Refining System in February, there was still crude that was in storage from the previous month,” said a source inside the company.

In the speech, Pemex and the administration of President López Obrador have maintained the premise of completely eliminating crude oil exports in 2023, despite the blow that it would imply in public finances. The plans of the state company also indicate that in that same year self-sufficiency in fuels would be achieved.

But the rapid recovery in fuel demand after the height of the Covid-19 pandemic and the Russian invasion of Ukraine – which has increased nervousness in the markets – have triggered international oil prices and made exports a more profitable business for the company.

The Mexican mixture registered prices above 100 dollars a few weeks ago, and even on March 8, Mexican export crude closed at 119.62 dollars per barrel . This represented the highest price in 13 years, although in recent days the trend has been downward.

Read:  Red Bull Powertrains has its own plan and wants to motorize several teams

Analysts have explained that continuing with high export levels in the midst of the upward trend in oil prices would allow the company increase its cash flow and for the Ministry of Finance to obtain sufficient income to continue with the fuel subsidy and fulfill one of the main presidential promises, which is based on not drastically increasing gasoline prices.