Pele’s hair on the world’s largest volcano: what are they? 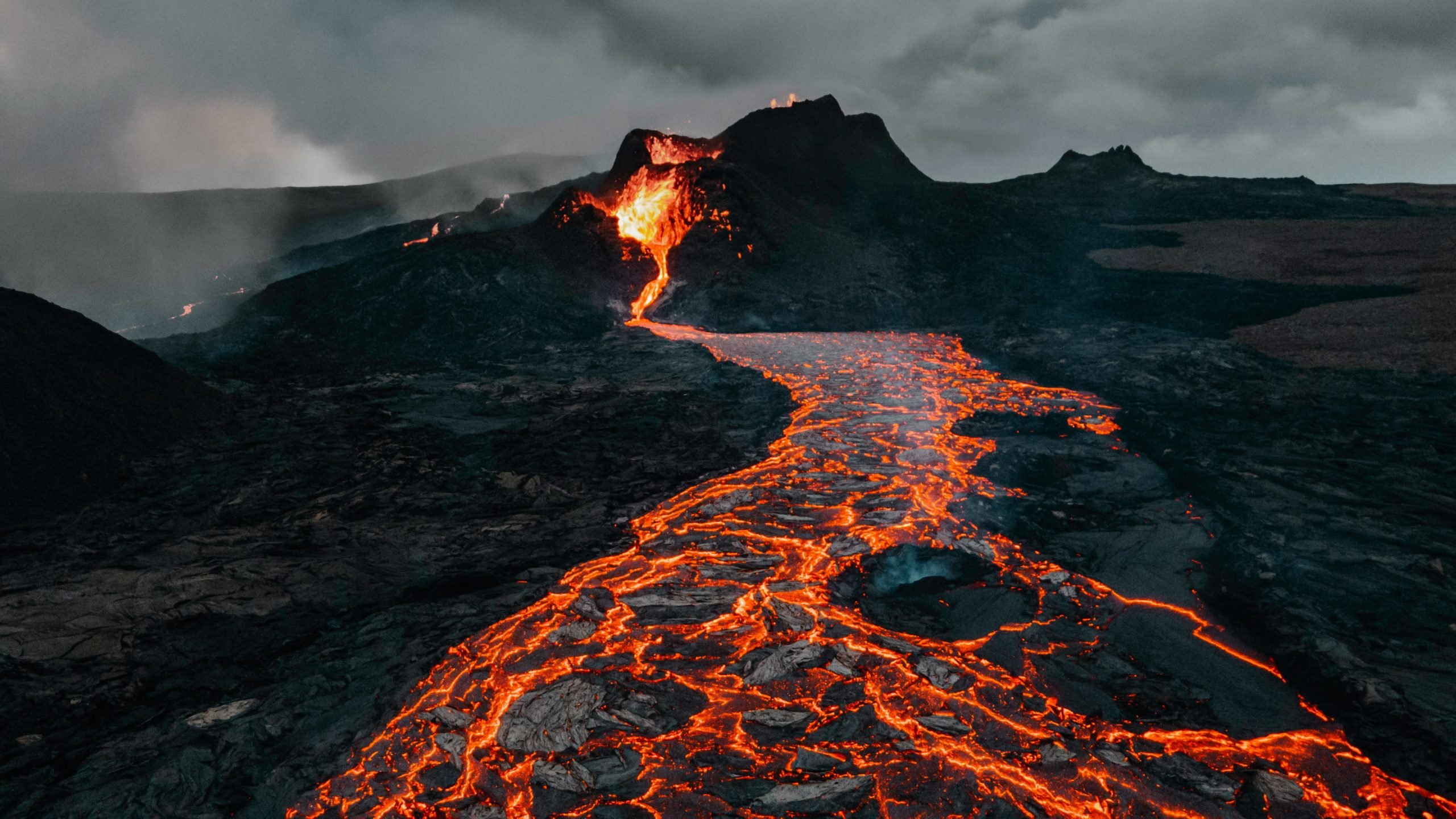 The mauna loathe world’s largest volcano in terms of volume and surface area, has erupted after almost 40 years asleep. Geologists are very attentive to the lava fountain that slowly flows on its exterior, but also to a kind of golden hairs that spread around it, landing on the ground, trees and any nearby surface. These are structures known as Pele’s hair and they have a lot to tell about a volcano.

They are named in honor of Pele, the Hawaiian goddess of volcanoes. However, these structures, consisting of thin strands of fiberglass, have also been detected after the eruption of volcanoes in other parts of the world. For example, they have been seen in Masaya in Nicaragua, Etna in Italy, Erta’ Ale in Ethiopia and in Icelandic volcanoes. In the latter, in fact, they have their own name; Well, instead of Pelé’s hair, they are known as witch hairs (nornahár).

Beyond its curious appearance, surprisingly similar to that of real golden hair, these structures are very useful, since they are among the first to appear after an eruption. Therefore, they can provide valuable information about the activity and interior of the volcano. It is the reason why, at the moment, the geologists posted to Hawaii have their eyes on them too. Thus, they will be able to place some of the pieces that explain this curious rash.

Index hide
1 What is special about this eruption of the Mauna Loa volcano?
2 What are Pele’s hair?

What is special about this eruption of the Mauna Loa volcano?

The first recorded eruption of Mauna Loa took place in 1843. Since then, the volcano has erupted a total of 33 times, with an average distance of 5 years between them. However, in 1984 he plunged into a long torpor, which has kept him asleep until now. This time it has been 38 years that have passed until this new eruption, which took place last Sunday, November 27.

Fortunately, unlike other volcanoes, Mauna Loa does not usually erupt. explosive. Lava flows slowly down its slope, so it doesn’t usually do much damage. And this time he hasn’t either. As much, as explained to BBC andrew hooperProfessor of Geophysics at the University of Leeds, could generate what is known as volcanic fog. This is formed when the gases emitted by the volcano react with the humidity of the air. In this case, the quality of the product decreases and people who are nearby may have eye or respiratory tract irritations. However, for the moment, the air quality is not bad.

What are Pele’s hair?

Hawaiian legends tell that Pelé was a blonde goddess, with a very bad temper, who lived inside Mauna Loa. When she got into a rage, the volcano would erupt, releasing her hair and her tears.

Pelé’s hairs are strands of fiberglass that form when lava cools as it is ejected from a volcano. Its length goes from 5 to 15 centimeters and the thickness from 1 to 300 microns. On the other hand, when they are vitrified in the form of drops, we speak of the tears of the goddess.

Be that as it may, both some structures and others can give very valuable information about a volcano. For example, they can provide data on the composition of the volcano’s magma chamber, since the substances in question are crystallized within these structures. Also, in the case of tears, they give information about the speed of the eruption.

In the case of Mauna Loa, geologists have already detected large amounts of Pelé’s hair around it, so they have proceeded to take samples for study. They hope to get interesting facts about the volcano. Yes indeed, previous studies have shown that, being such small structures, Pelé’s hair can quickly become contaminated with other substances present in the air. For this reason, although they are useful at the beginning of the eruption, later it is better to resort to more voluminous structures, such as the lapilli that was talked about so much after the eruption of the La Palma volcano.

At the moment, the remnants of the goddess’s anger are the best way to study this late eruption. Later, the volcano itself will spew out other important pieces of the puzzle.