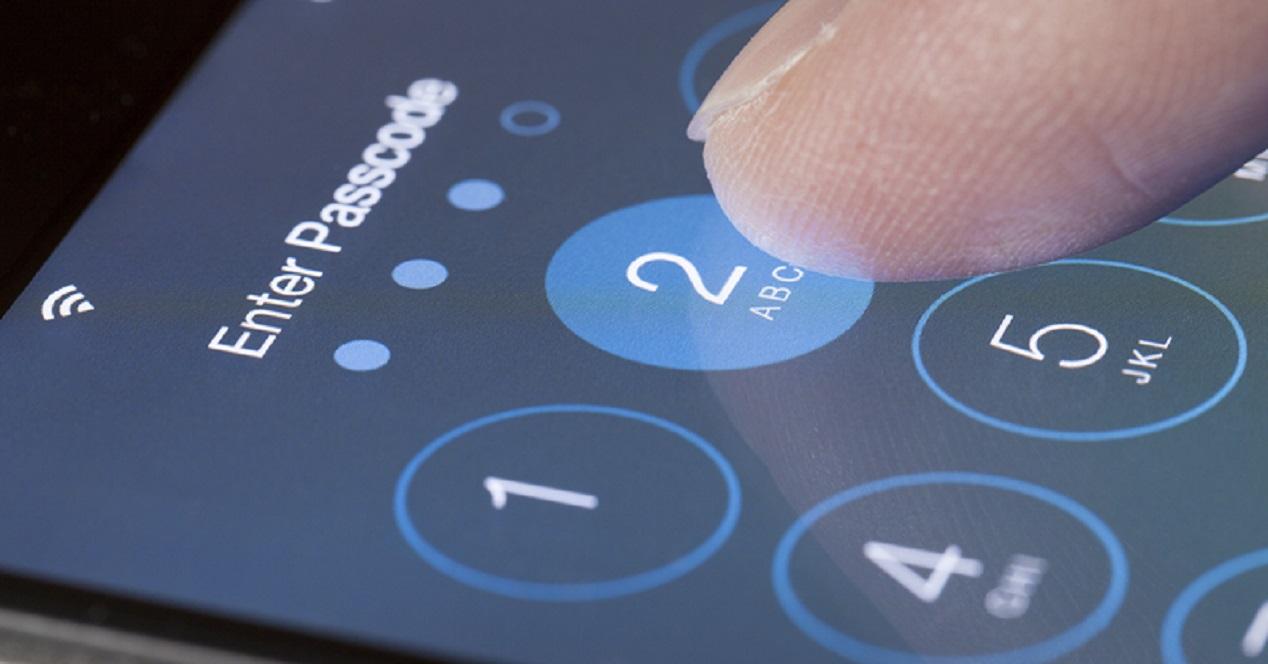 As we have previously commented, the spyware was marketed by the Israeli firm NSO as ‘Pegasus’. It was mainly used to carry out attacks targeting a specific group of people who are activists and journalists. The goal was for the devices to be able to secretly transmit messages and photos that were stored on the iPhone itself, as well as record calls or conversations around it.

The group that sells this software has argued that it is always sold with the aim of preventing terrorist attacks. But the reality that this report has revealed is quite different. Espionage has been shown it has been carried out mainly to human rights activists, lawyers and also journalists. This is something that has been suspected for many years and has now been confirmed with this new report. It is undoubtedly something quite serious and that has been taking advantage of all the security problems that have been found in iOS.

We have previously commented that this security attack has been occurring since 2014 almost uninterruptedly. The developers of this spyware have been taking advantage of all the security problems that iOS has been having. The main problem they have found is that Apple was solving them with each of the updates that were being released to all users. But these have had the ability to go adapting to all the changes since whenever a version comes out, although security problems are solved, others also appear. And in this way they were updating the spyware to adapt to the new versions.

READ:  PlayStation 5 could have a date for its presentation

The report itself points out that the distribution of this spyware is being carried out through a iMessage exploit. It is not necessary that it is not necessary to click on any file to be able to execute it, but it can simply be installed by sending it to the iPhone itself on those iPhone that run iOS 14.6. Furthermore, this same exploit appears to have worked correctly in iOS 14.3 and iOS 14.4 as well. This makes it really important to know the version of iOS you are in since it is important to always be as recent as possible.

All these data that have been shown demonstrate once again that iOS is not an insurmountable system. Hackers can end up taking advantage of the different security problems that will appear. It is currently unknown if the version of iOS 14.7 or iOS 15 that is currently in a beta process will be able to carry out the execution of this exploit. But it is clear that NSO Group will adapt to all the security flaws that are generated in the system, making this a security problem that is quite difficult to solve.

Now you can have two rows of accesses in Microsoft Edge

An electric scooter from BMW? This is how the new vehicles of the German brand look like