By CooperSeptember 28, 2022No Comments2 Mins Read 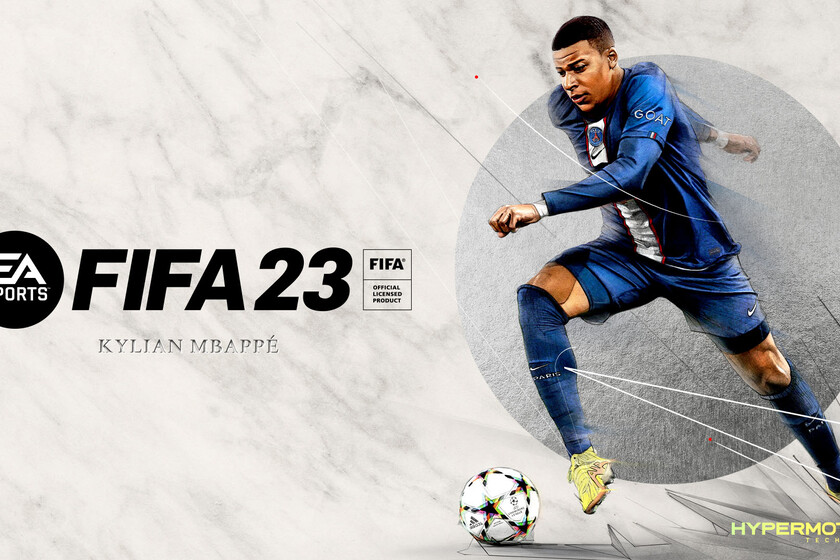 EA is offering early access to FIFA 23 with which you can play 10 hours before launch and more than one sure that that time has already been melted. However, while the EA Play trial is available on all systems, PC gamers are experiencing issues accessing it.

As you know, the company recently reported that kernel-level anti-cheat technology would be available in the new installment, but exclusively for PC. Because of this, some users have reported that an anti-cheat banner prevents them from accessing, there are those who do not get access if they start FIFA 23 through the desktop and in the launcher we can also run into an error message.

For now, EA has offered solutions as basic as closing the popup and trying to launch the game again. An alternative bet is to uninstall other anti-cheat applications that we have on the PC, which can conflict with the programs.

On Reddit we can come across routes such as the one proposed by the user XVinci, who recommends uninstall EA Anti Cheat in C:Program FilesEAAC. Once done, you have to start Origin as administrator and run FIFA 23, but you will be prompted to reinstall EA Anti Cheat. We do it and once completed we should be able to play.

In any case, FIFA 23 It will be available to everyone on September 30 and it is foreseeable that by that date, if not before, we will have a definitive solution.

Sony joins the metaverse with Mocopi: a motion capture system for digital avatars

OnStar: The General Motors system that provides protection against emergencies and vehicle theft