PayPal already allows you to buy Bitcoin from its platform 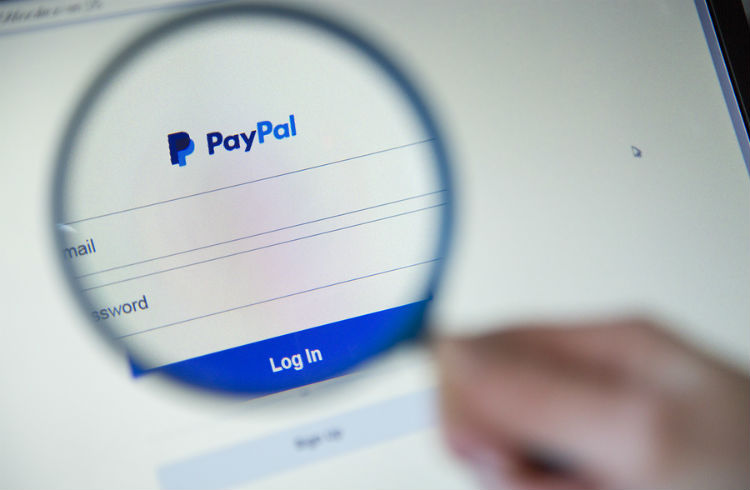 The path of cryptocurrencies seems to be laying increasingly solid foundations with the passage of time. Bitcoin and company, despite the doubts that revolves around its stability as a currency, are increasingly gaining a clearer place in the operations of various companies and, in this game, the announcement made by PayPal this Monday, platform which has just launched a feature for its users to sell and buy Bitcoin through its platform.

This option has begun to be enabled this Monday for the United Kingdom market, where Bitcoin will not be the only currency that delivers in the equation.

At that point, it is fair to recognize that this is not the first time that PayPal is betting on the world of cryptocurrencies.

Towards October of last year, PayPal launched in the United States the option to buy and sell cryptocurrencies, which was expanded in May of this year to allow customers to transfer and withdraw their cryptocurrencies to third-party wallets.

With the extension to the UK market, this would be the first time PayPal has extended this strategy to regions outside of the United States.

“We are committed to continuing to work closely with regulators in the UK and around the world, to offer our support and contribute significantly to shaping the role that digital currencies will play in the future of finance and commerce. global, ”José Fernandez da Ponte, Vice President and General Manager, blockchain, crypto and digital currencies at PayPal, said in a statement.

The new features will start rolling out for customers in the UK this week and should be available to all eligible customers “within the next few weeks”, both on the PayPal website and the PayPal mobile app.

Read:  After the triumph of Petro, could Colombia tackle bitcoin mining?

Do you want to buy Bitcoin, stocks, mutual funds or commodities? With eToro, are within the reach of a click

According to Statista, by September 2020 Bitcoin, the world’s most valuable cryptocurrency, was worth about $ 10,700 per unit. Since then, the digital currency has started to skyrocket in the markets, reaching a peak of more than $ 63,000 on April 13, according to CNBC data. But as of June 6, Coindesk pointed out that the asset was barely $ 36,000 per unit, almost half of its historic milestone.

There are several factors around this fall. Elon Musk, one of the great defenders of Bitcoin throughout history, published a statement where he announced that the acceptance of the currency for the purchase of Tesla vehicles would be suspended due to its environmental impact.

Although these cases make the instability of the currency evident, the truth is that the cryptocurrency market led by Bitcoin, makes it clear that these assets could be, without a doubt, the future of commerce and transfers in the world. Whole, of course, this pending proper regulation of the same in search of greater guarantees.

Transactions around these assets have simply gone up. Estimates from the Cambridge Center for Financial Alternatives (CCAF), as of April 2017, there were 5.8 million active cryptocurrencies, concentrated in 11.5 million wallets.

At that time it was believed that an average person has two wallets, with which it is possible to infer that there are between 2.9 million and 2.8 million cryptocurrency users.

Thanks to the trust that these digital assets. these citrons have radically changed. Right now, according to Statista, there are more than 8,400 cryptocurrencies around the world, although there are few that truly stand out at the moment for their value and the market that they already have around them.