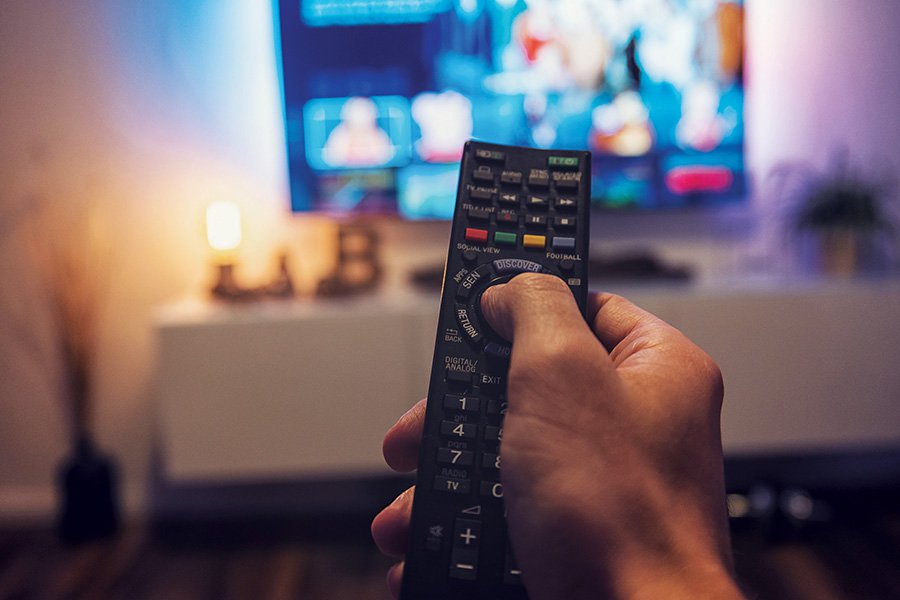 Paty Cantú is TUDN’s latest creative content strategy, taking it to its coverage analysis table, of the World Cup meeting that takes place in Qatar.

This action and the response it has generated on the networks gives us an idea of ​​what moment a World Cup event is at, which, according to personalities such as werevertumorrohas lost all interest in the venue where the selected meeting was convened.

Day by day Doha becomes another. Many people with suitcases on the street, you no longer feel a football atmosphere everywhere, there are not even Brazilians/Argentines from India cheering on certain points and you can see the avenue alone. Out of nowhere there are 8 of 32 left in the…

The appearance is one of the many activations in content that have been raised by both content creators and media that are accredited in this event.

There is an interesting history of Qatar with the research who carried out TGM Researchwhen the firm found the opinion of consumers in Latin America about the World Cup match and found that only six out of ten adults in Latin America agreed with the choice of the Arab country as the venue for the soccer match.

“Among the eight countries in the region analyzed, Ecuador and Peru have the highest percentage of approval, with 68 percent of those surveyed considering it a success.

Meanwhile, in Brazil and Argentina, two of the tournament’s favourites, the disapproval rate was 13 percent, with the proportion of people indifferent to the issue being even higher. In Uruguay, close to a third state that they are neither in favor nor against, while a quarter express their discontent with the designation of Qatar as host nation, the highest percentage of the countries under study”, concluded Stéphanie Naranjo at the time. Statista data specialist.

Paty Cantú, did you score a goal?

TUDN announced the appearance of Paty Cantu in one of its broadcasts, while coverage was being carried out on this channel of the World Cup match in which the Mexican team failed a few days after starting this activation of brands under the pretext of a sporting activity.

Paty Cantu on TUDN?
Whats Next?
Ha-Ash on ESPN?

Paty Cantú arrived first at tudn than the one of those expelled.

The good: I accept TUDN’s proposal after a tweet about Messi (benefit of the doubt, if he really knows).

The bad: Break what was the table, we’ll see if it doesn’t come out the same or worse than Memo Cantú https://t.co/4X5KtvD5wb

For this edition, the famous singer was presented as a talent, that is, she would present a musical number on the broadcast, however, the content strategy was not well received on social networks, where followers reacted with a series of criticisms of the decision. of the channel to diversify the talent in specialized programs, to people who do not have experience in the generation of these stories.

Just as they reacted negatively to TUDN’s coverage with a singer on one of their broadcasts, much criticism has been leveled against personalities such as werevertumorrowho attended the meeting in Qatar, demonstrating how important the generation of content has become under the pretext of events, especially at a time when seasonality is the best pretext.